When asked if there was an Easter egg for his new IP in the shooter, Bungie's Christopher Barrett responded "Yes," followed by a coy "Maybe." 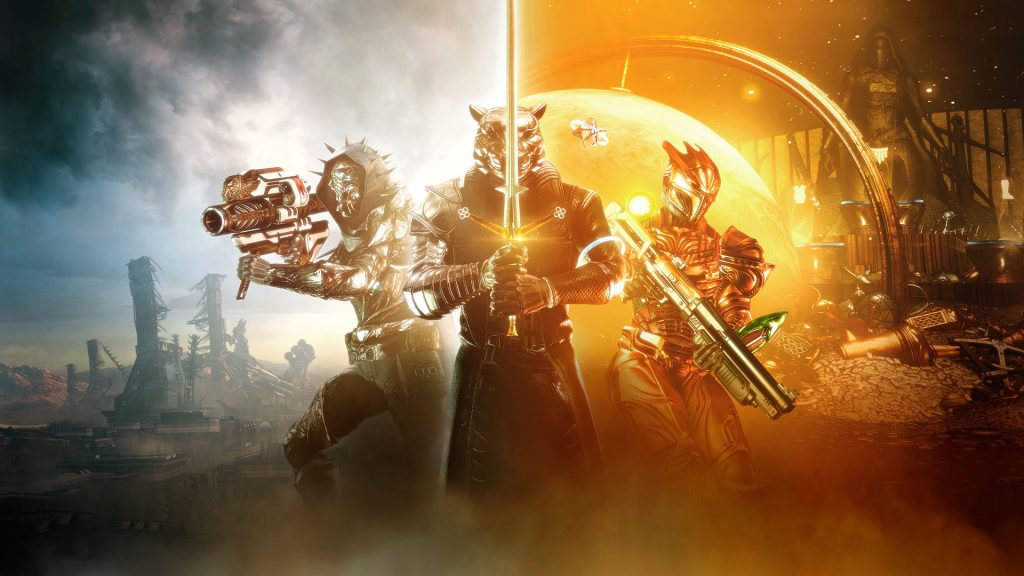 It’s no secret that Christopher Barrett, who previously directed Destiny: Rise of Iron and worked on Destiny 2, is busy on a new IP at Bungie. The unannounced project hasn’t received a ton of updates, aside from listings for new IPs like a “multiplayer action game” and a game with “lighthearted and whimsical characters” have been spotted (assuming these are separate projects).

However, there just may be an Easter egg for the same hiding in Destiny 2. Responding to a tweet about one’s favorite video game Easter egg, Barrett responded with the poster for Destiny in Halo 3: ODST. When asked if he left an Easter egg for his new IP in Destiny 2, he simply said “Yes.” However, a subsequent tweet saw Barrett follow up with “Maybe” and a smiley emoji which seemingly resembles the Moon.

Whether it’s true or simply some playful teasing, it wouldn’t be all that unexpected for Bungie. For instance, the recent Bungie 30th Anniversary Pack had several obvious references to franchises like Halo, Myth and Marathon. However, it also featured a cryopod for Halo that was hidden away in the Forerunner Exotic Quest. Time will tell if the new IP does have a clue in the game or not so stay tuned.