It's time to get musical in Hyrule again with new DLC. 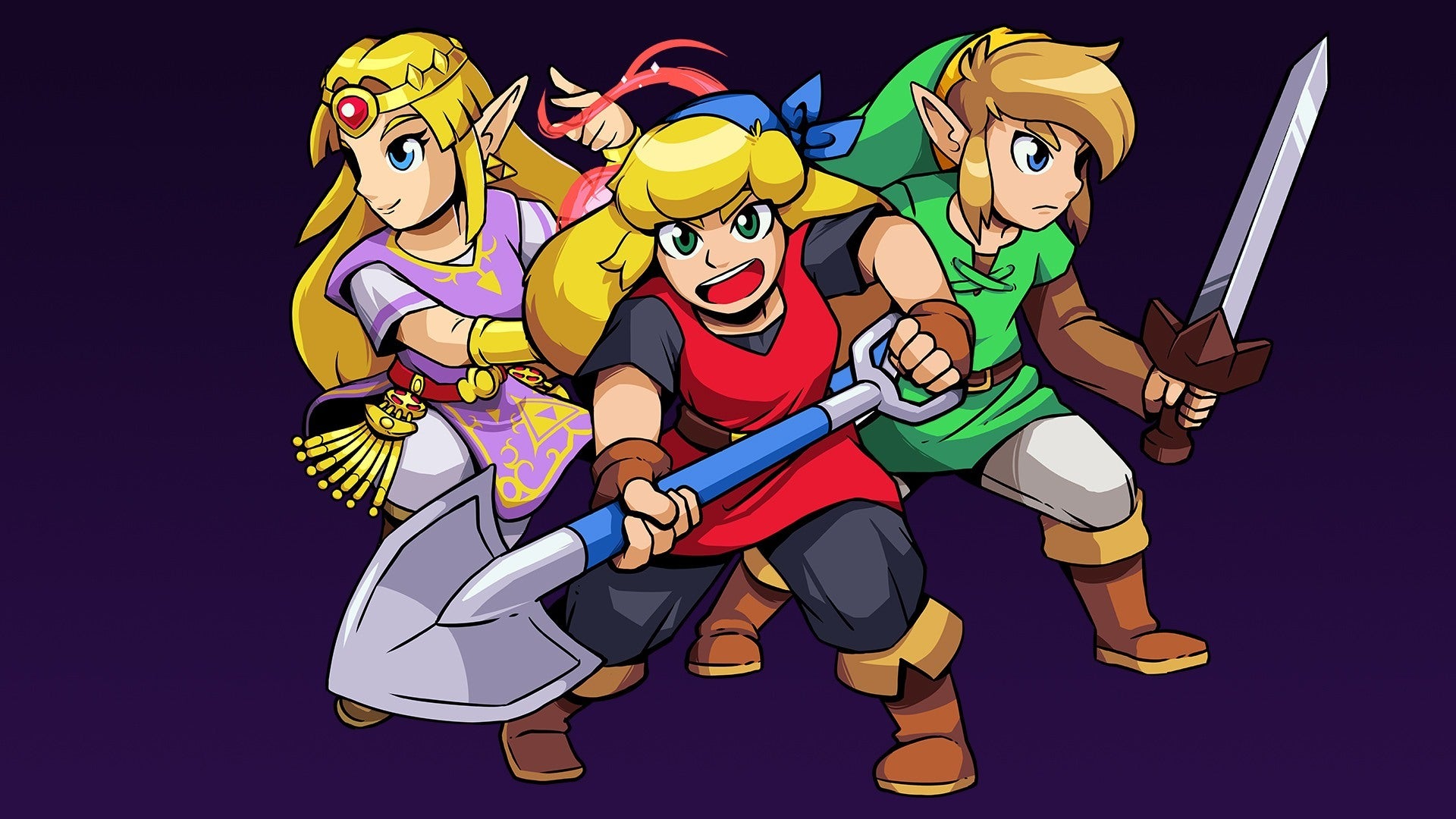 This year saw Nintendo get pretty inventive with one of their biggest franchises. The Legend of Zelda got a big musical makeover when the franchise was handed over to Brace Yourself Games and mixed up with Crypt of the NecroDancer. It was a lyrical romp through the land of Hyrule, and now it’s time to come back with free DLC.

Out of nowhere, a new story based DLC called Octavo’s Ode dropped today. The new content follows the game’s villain, Octavo, and sheds more light on his intentions in trying to take over the land of Hyrule with new dialogue and battles.

Cadence of Hyrule: Crypt of the NecroDancer is available now exclusively for Nintendo Switch. Octavo’s Ode is free and live to download now as well. If you’re curious about the game but haven’t tried it out yet, there is a a demo for you to try it out.