Reports about the next Call of Duty continue coming in. 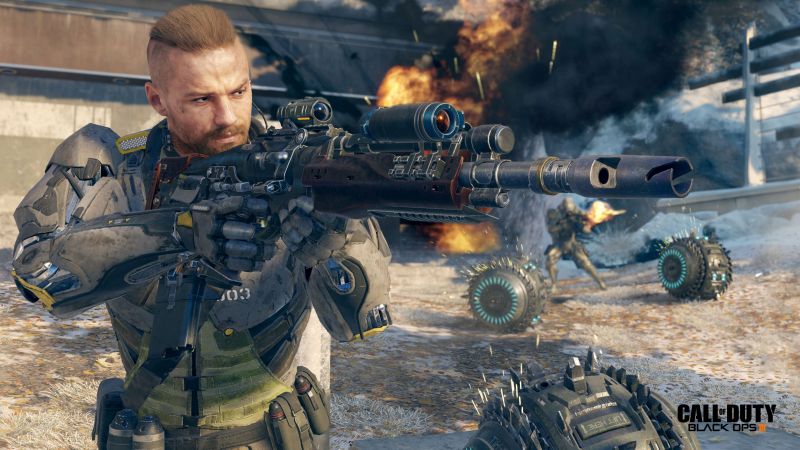 Only last week, we brought to you a report of how Treyarch was looking to hire people to work on their next big AAA title, and we weren’t exactly geniuses for assuming that the game in question was most likely Call of Duty 2018. After all, with Sledgehammer having developed 2017’s WW2 and Infinity Ward having working on 2016’s Infinite Warfare, we’re due for another Treyarch Call of Duty game.

And now we have another similar report- as per another new job ad posted on Activision’s official website, it looks like the studio behind the Black Ops trilogy is looking to hire a Character Artist- at least on a temporary basis, in order to help them “create realistic characters”. “Treyarch is looking for an incredibly passionate and talented temporary character artist with a focus on clothing and gear to help us create realistic characters,” the job ad reads.

“A successful candidate would need to understand the important nuances of how clothing of both soft and hard surfaces mold to the human form in a realistic way,” it continues. “This candidate will need to have the important balance of quality and speed, while being able to adapt to changes in direction to achieve our project deadlines.”

Of course, the ad itself doesn’t really specifically mention Call of Duty, or allude to the fact that that is indeed what the studio is working on, but it seems like a pretty safe bet, even though there hasn’t been an official confirmation regarding the same yet.