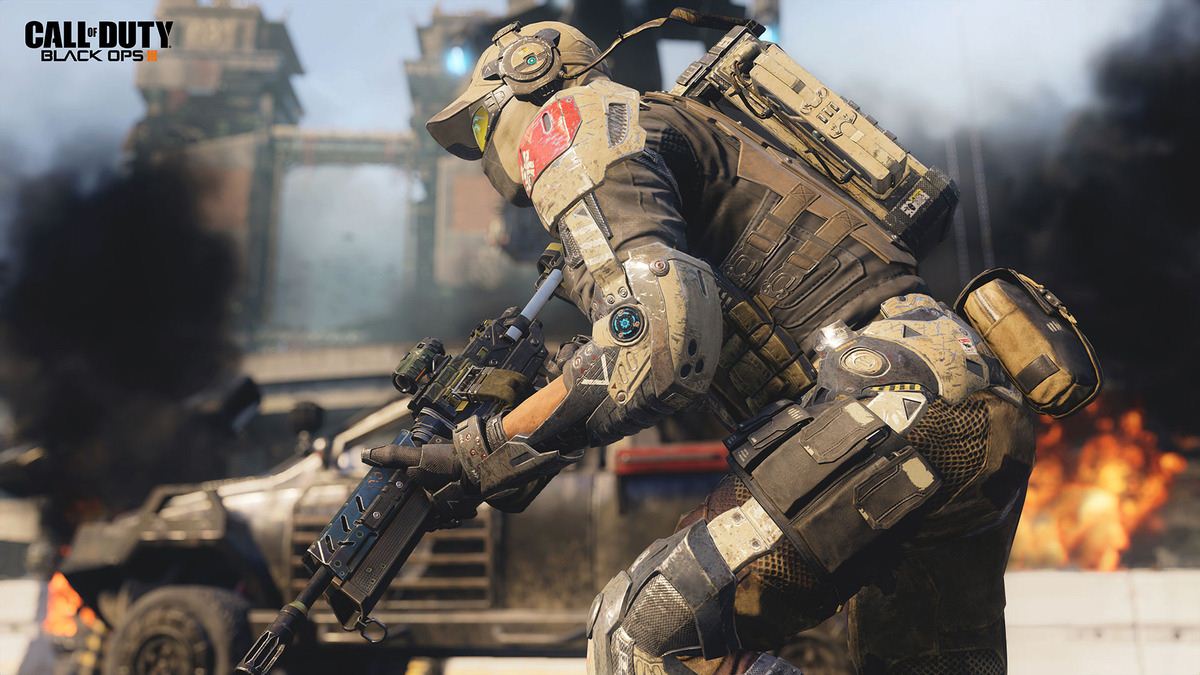 Not satisfied with pre-ordering Call of Duty: Black Ops 3 and receiving a free Personalization Pack and two Advanced Supply Drops for use in Call of Duty: Advanced Warfare? Then you’ll be happy to hear that you can pre-purchase the Season Pass for Black Ops 3 on Steam now for £34.99. And no, nothing has been revealed about the Season Pass content till now, aside from there being four different packs.

As has been the case with Sledgehammer Games’ shooter, we expect some new single-player missions (though not necessarily set in the Zombies universe), new weapons, four new maps and maybe some additional new gameplay features. There may be more (or less) on offer though so think carefully before pre-purchasing.

Call of Duty: Black Ops 3 will be out on November 6th for Xbox One, PS4 and PC. Pre-ordering it will also net access to the beta with more details to come on its date. Will you be pre-ordering Black Ops 3 and picking up the Season Pass? Let us know your thoughts in the comments below.