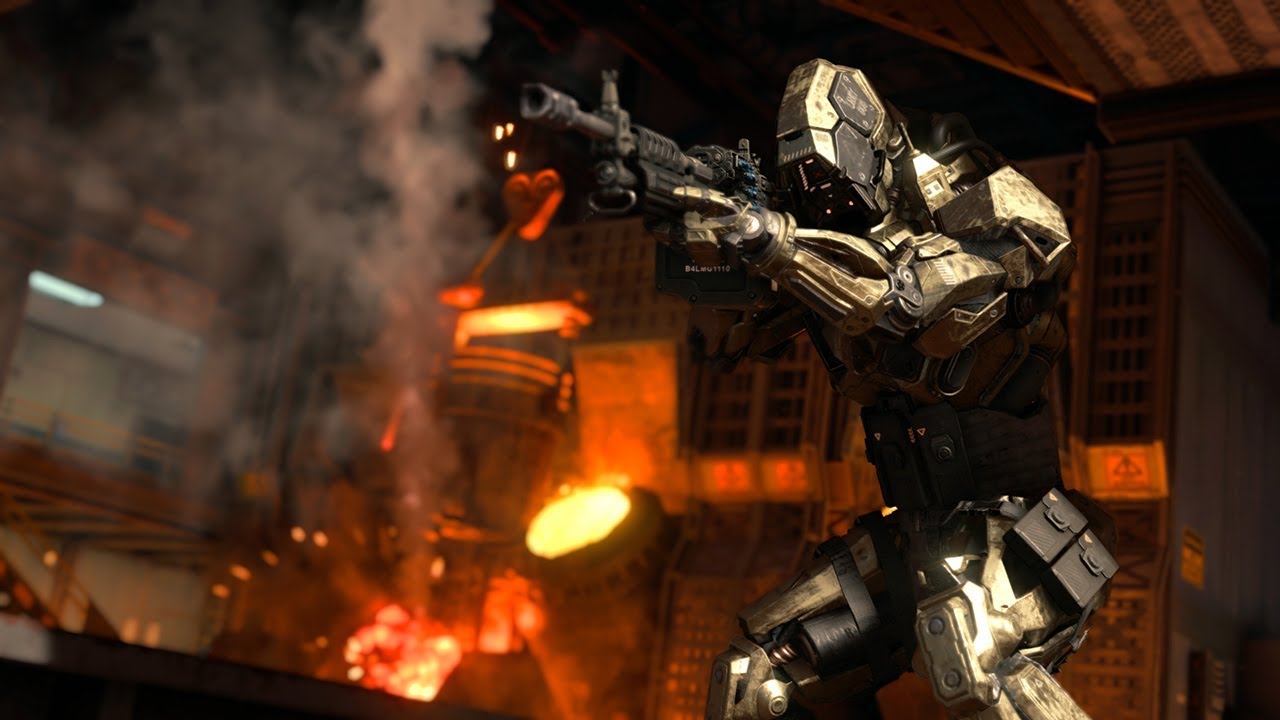 The multiplayer maps include Madagascar, a more open map with some long sight-lines, and Elevation, which is more claustrophobic and packs more buildings to hide in. The Zombies map is “Dead of the Night”, and sees new characters like The Gunslinger (played by Kiefer Sutherland) and The Psychic (played by Helena Bonham Carter) taking centre stage. And yes, that is a werewolf you saw in the trailer.

As for Reaper, there doesn’t seem to be anything explicitly unique about him. He’s not packing the mini-gun-esque Scythe from Black Ops 3. Still, it’s a nice character skin to have, if only because Reaper still looks pretty cool (and has his own robotic voice lines).