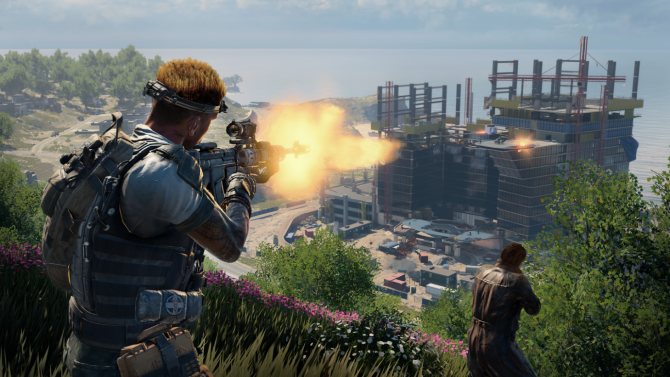 In spite of what everyone under the sun may have assumed (except for those analysts who were vindicated in hindsight), it seems like, at least in their launch month, Call of Duty ended up winning the sales contest against Red Dead Redemption 2. That’s right, according to the new NPD sales report for video game software sales in the US in the month of October, Call of Duty: Black Ops 4 was the best selling game in the country, coming in ahead of Red Dead Redemption 2, which came in at second place.

Now, to be fair, Red Dead Redemption 2 ended up launching later than Call of Duty did; that said, given the sheer enormity of RDR2’s launch, some may have assumed that it would beat out Black Ops 4 regardless, which does not seem to have happened.

Assassin’s Creed Odyssey ended up in a very healthy third place, while NBA 2K19 took fourth place, and Super Mario Party took fifth place (which is great performance for an exclusive game that already had a portion of its sales tracked last month).

You can check out the full software charts below, courtesy of VentureBeat. In October, $1.5 billion were spent on video games, making this the highest October on record; $965 million of those came from software sales alone.