Red Dead Redemption 2 Will Be Outsold By Call of Duty and Battlefield, According to Piper Jaffray Analysts

It seems Call of Duty: Black Ops 4 and Battlefield 5 are estimated to outperform Rockstar's anticipated juggernaut.

Many expect Red Dead Redemption 2 to be the biggest selling game of this year. They have good reason for thinking so- Rockstar games sell an insane amount, and Grand Theft Auto 5 is the highest selling retail game of all time. However, the analysts at Piper Jaffray, who today shared updated reports containing sales estimates for Take Two, EA, and Activision, don’t seem to agree with that assessment.

While I don’t know how much of their numbers I necessarily agree with, I do think that overall, Red Dead Redemption 2 may not do quite as well as many people seem to be expecting it to do- remember, the game’s setting is fundamentally more alienating to a worldwide audience over something like GTA, which is universal in its appeal. We’ll know soon enough how right (or not) this analysis is anyway- Call of Duty: Black Ops 4, Red Dead Redemption 2, and Battlefield 5 will all launch on Xbox One and PS4, with a PC release for Call of Duty and Battlefield as well, this Fall. 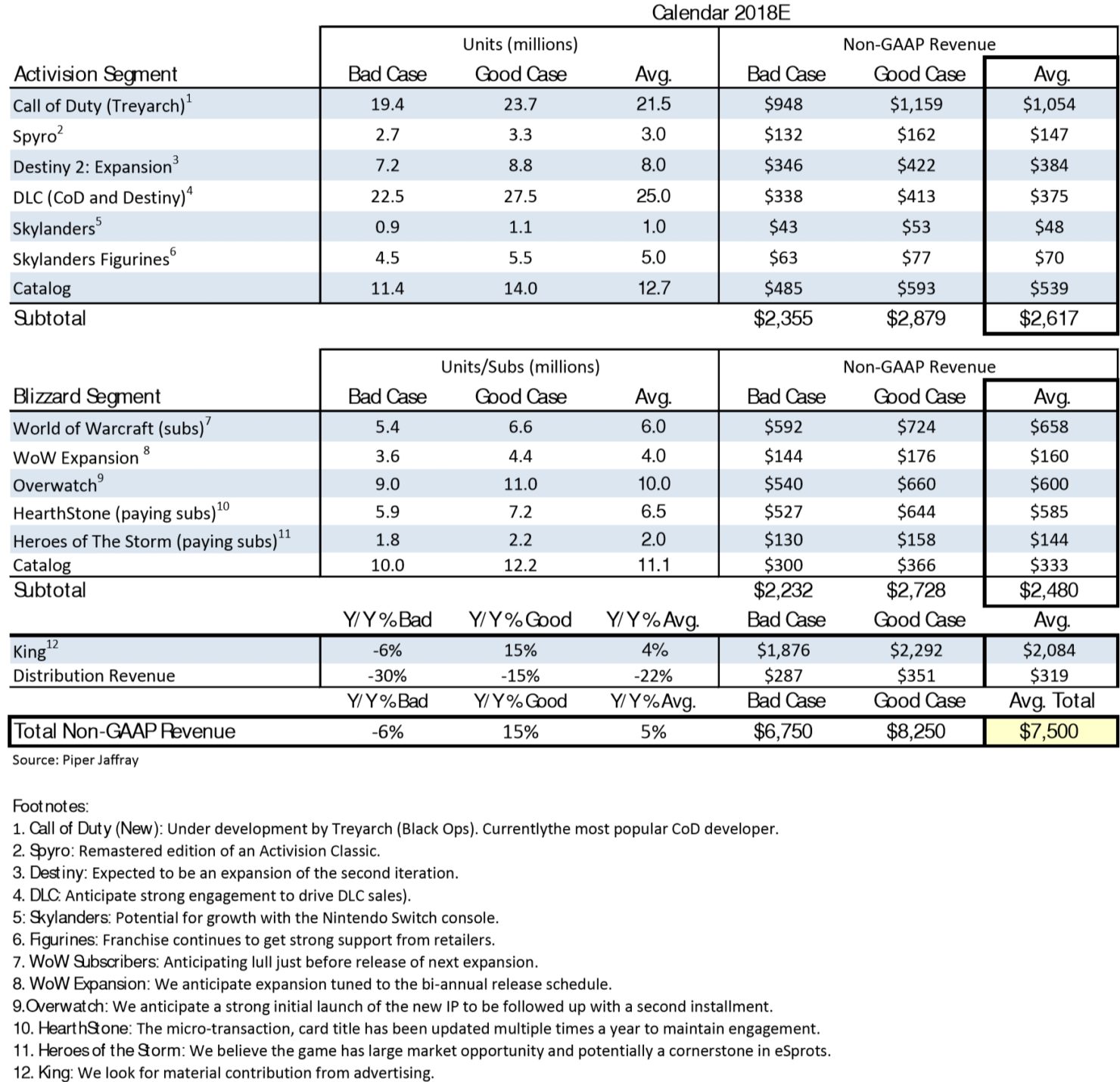 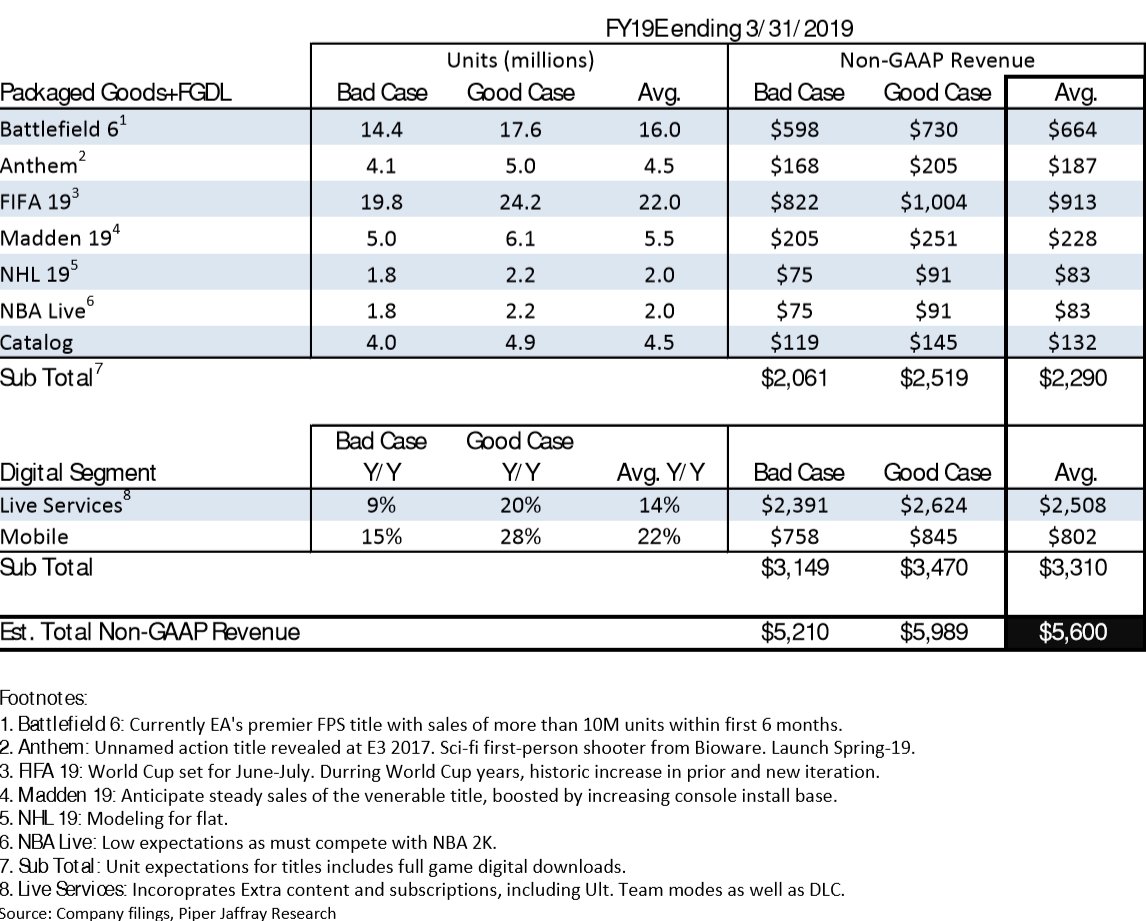 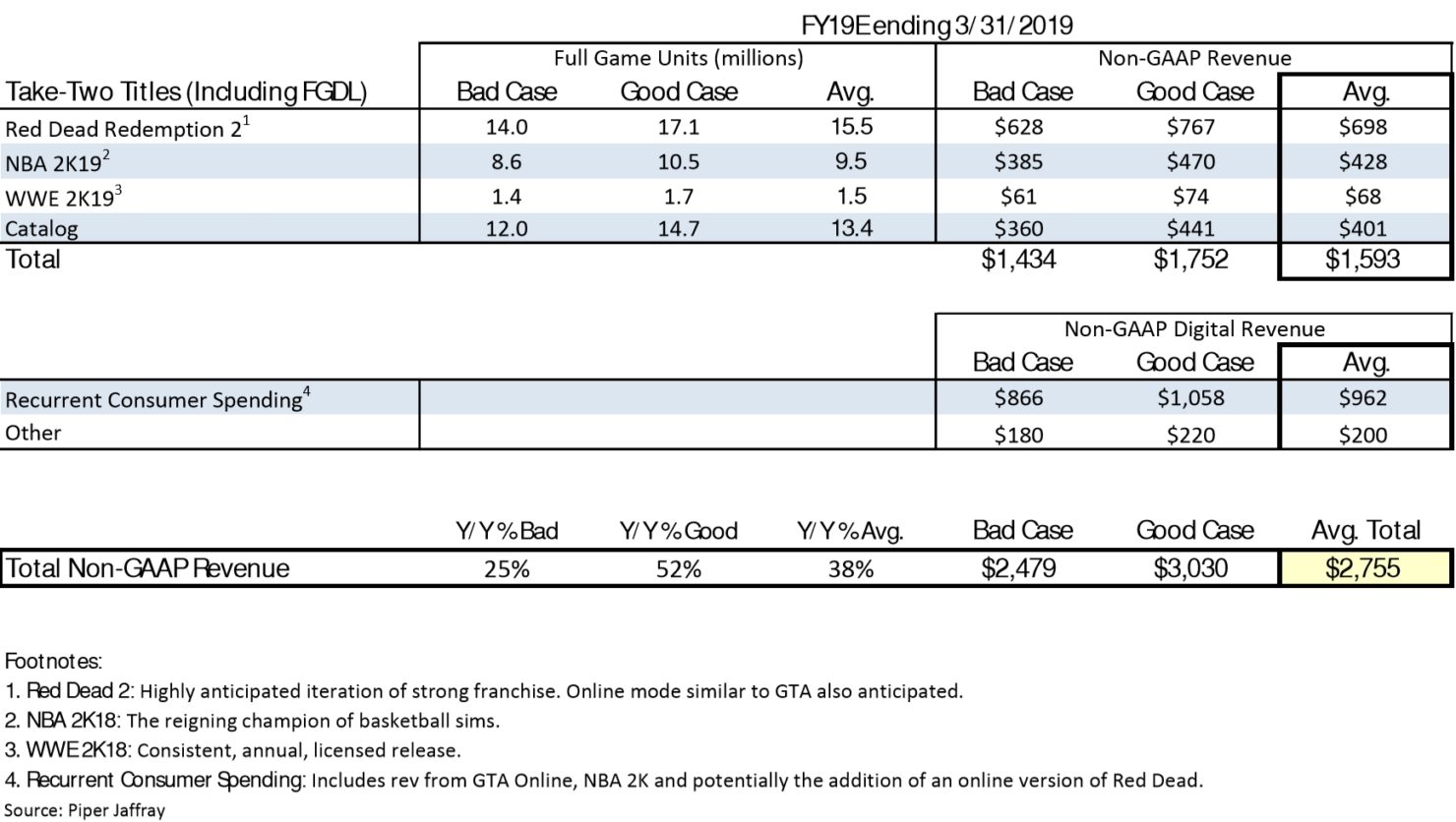