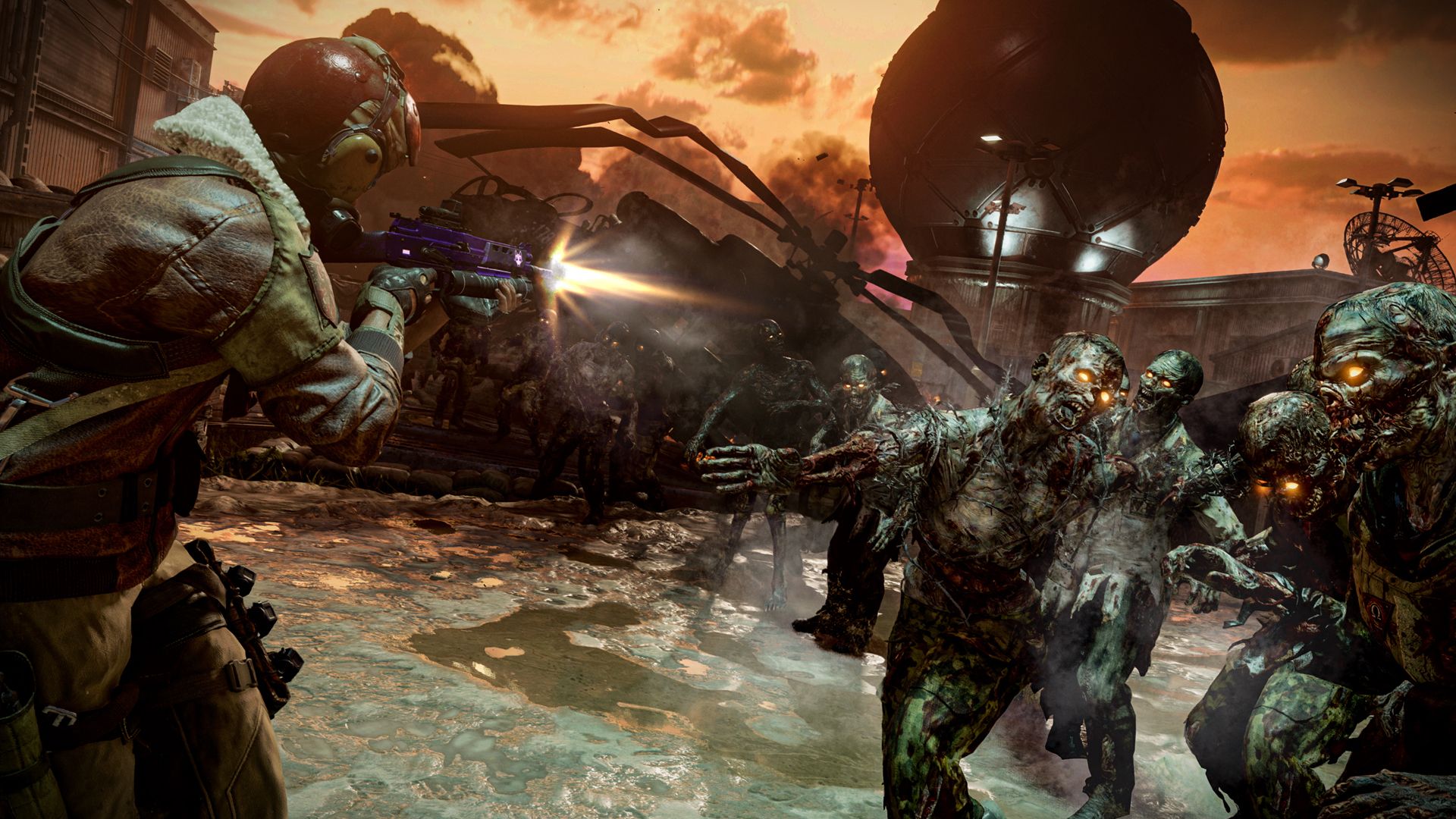 The latest update for Treyarch’s Call of Duty: Black Ops Cold War is now live on all platforms. It adds Firebase Z, a new Zombies map, along with a new multiplayer map called Express. Tomorrow will see double XP weekend starting for all current Call of Duty titles along with the main quest for Firebase Z (which seems to tie into the new Easter Egg).

Outlined in the video below, Firebase Z is available in both Endless and Round 20 playlists. The new Tombstone Soda Perk is also available, which sees fallen players turning into Dark Aether shadows and attempt to rejoin the fight. Napalm Strike and Artillery have also been added as craftable Support items. Weapons have also seen some balance changes, which can be seen below.

Meanwhile, Express is available in Core and Hardcore modes while also having its own 24/7 playlist. PS4 and PS5 players can also play the new map in Onslaught. If that weren’t enough, a new 40 player mode called Endurance has been added for Sanatorium, Ruka and Alpine. Along with an increase score limit, it sees a new bomb becoming available whenever one is detonated.

Gunfight fans will also be happy to hear that Nuketown ’84 has been added to the map rotation while 2v2 and 3v3 Gunfight is available in Custom Games. Check out the full update notes here for more details.