All proceeds go to helping US veterans find employment. 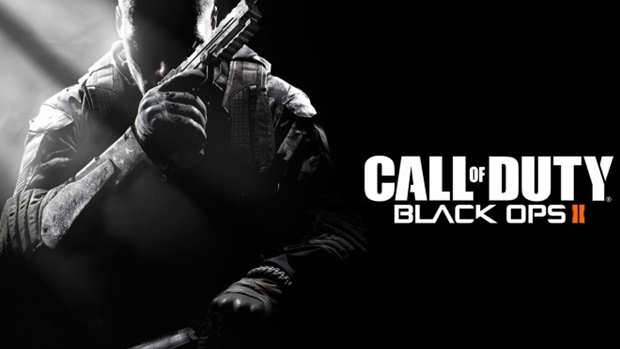 Activision and Microsoft seem to understand its core demographic pretty well, it seems. If you buy Call of Duty: Black Ops II DLC on the Xbox 360, the proceeds from the sales will go to support US military veterans, reports Polygon. This offer will continue through to the next week.

Players will be able to buy Personalization Packs (all seventeen of them) at a 25% discount from their usual price; developer Treyarch and Microsoft will donate all the profits from the sales in this period to US veterans via the Call of Duty Endowment.

The Call of Duty Endowment is a charitable foundation dedicated to supporting organizations that help veterans find employment. At Gamescom 2013, Activision revealed that it has given more than $10 million to the Endowment since founding the nonprofit organization in 2009, which, while peanuts compared to what Call of Duty games make in a single day, is still an impressive number.

“This is a great opportunity for the Call of Duty community to get involved, and we’re delighted to work with Treyarch and our friends at Xbox to donate all profits from this activity toward helping vets find good jobs,” said Dan Goldenberg, executive director of the Call of Duty Endowment, in a press release today.

This should certainly generate some sales for the DLC packs in the US, although it would be interesting to see what effect this has on sales of DLC packs in international territories for the coming week.

In any case, it’s a nice gesture on Activision’s part.