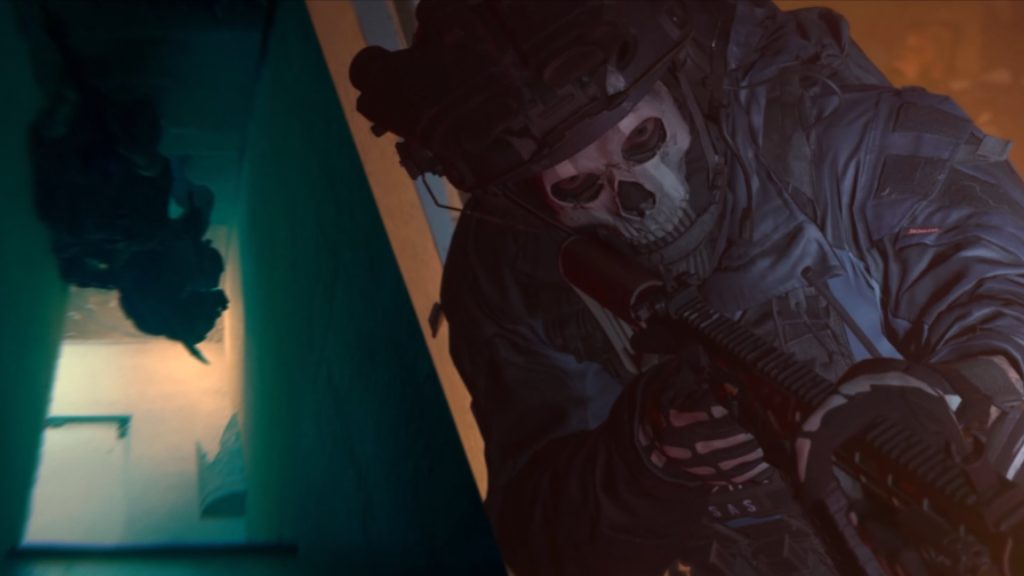 2023 is going to be a bit of an unusual year for Call of Duty. By the looks of it, the series won’t be seeing a new release next year, breaking its long-standing annual release cycle, though Activision has said that it will still be releasing new paid premium Call of Duty content next year.

Leaks have claimed that that will take the form of paid DLC for Call of Duty: Modern Warfare 2, entailing not only new multiplayer content, but new single player campaign DLC as well. Now, a new report published on Whatifgaming by known insider Ralph Valve may have provided new details on the latter.

As per the report, a new spinoff single player Call of Duty campaign is currently in development, and will focus on the fan-favourite Modern Warfare character Simon “Ghost” Riley. It’s claimed that actor Samuel Roukin, who portrays Ghost, was approached by Activision during Modern Warfare 2’s development, with discussions held over further expanding his role beyond the shooter’s base launch.

It’s unknown if the Ghost campaign will be part of Modern Warfare 2’s paid DLC, though the report also goes on to claim that with the shooter’s expansions, Infinity Ward is taking the approach of developing multiple episodes in a structure likened to The Dark Pictures Anthology, with each episode focusing on different characters and stories.

Presumably, Activision will be revealing official details on its post-launch plans for Modern Warfare 2 in the coming months, but currently, there’s no concrete information. We’ll be keeping an eye out for more updates though, so stay tuned.