Infinity Ward could be gearing up for a full reveal of the next Call of Duty, which is confirmed to be a sequel to 2019's Modern Warfare. 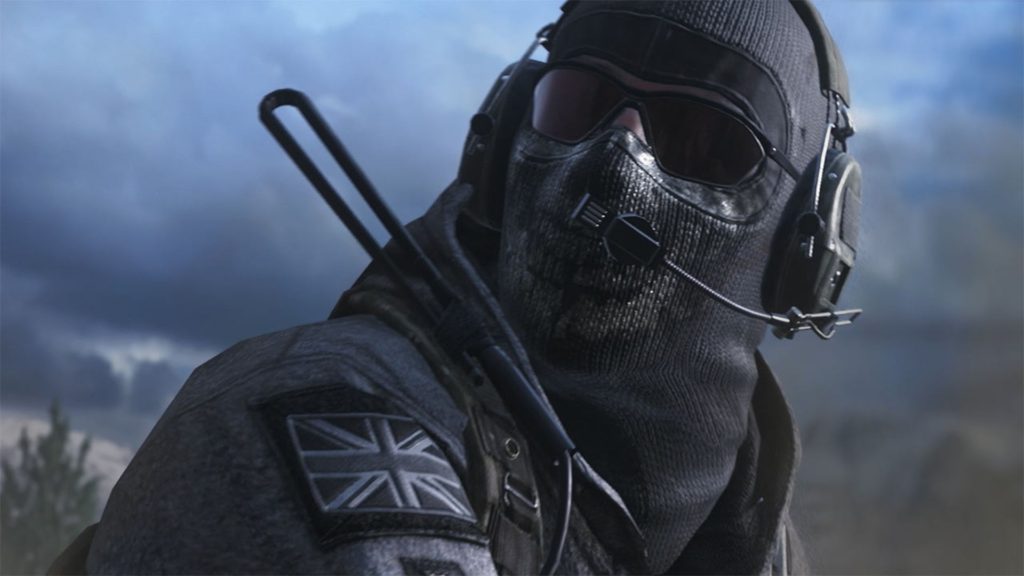 Activision has already confirmed that this year’s Call of Duty will be a direct sequel to Infinity Ward’s Call of Duty: Modern Warfare (2019). The developer is now beginning to tease it, updating its Twitter banner to an almost-completely dark image. CharlieIntel brightened it up though, revealing what seems to be a figure in a skull mask.

Fans will recognize this as Ghost who first appeared in 2009’s Call of Duty: Modern Warfare 2. Call of Duty: Modern Warfare (2019) teased the creation of Task Force 141 in the future with both John “Soap” MacTavish and Ghost being potential recruits. Infinity Ward teased Soap’s inclusion by tweeting his catchphrase “Stay frosty” back in February. It’s all but officially confirmed that both individuals will be in the sequel.

Insider Tom Henderson previously reported on a reveal for this Summer so this recent tease lines up. Call of Duty: Modern Warfare 2 doesn’t currently have a release date, though Henderson noted that it could release in October. Stay tuned for more details in the meantime.

the banner brightened up: pic.twitter.com/45lkryNwzp