A reimagined version of the map Shoot House – which originally debuted in 2019's Modern Warfare – will be one of two new maps added to the game. 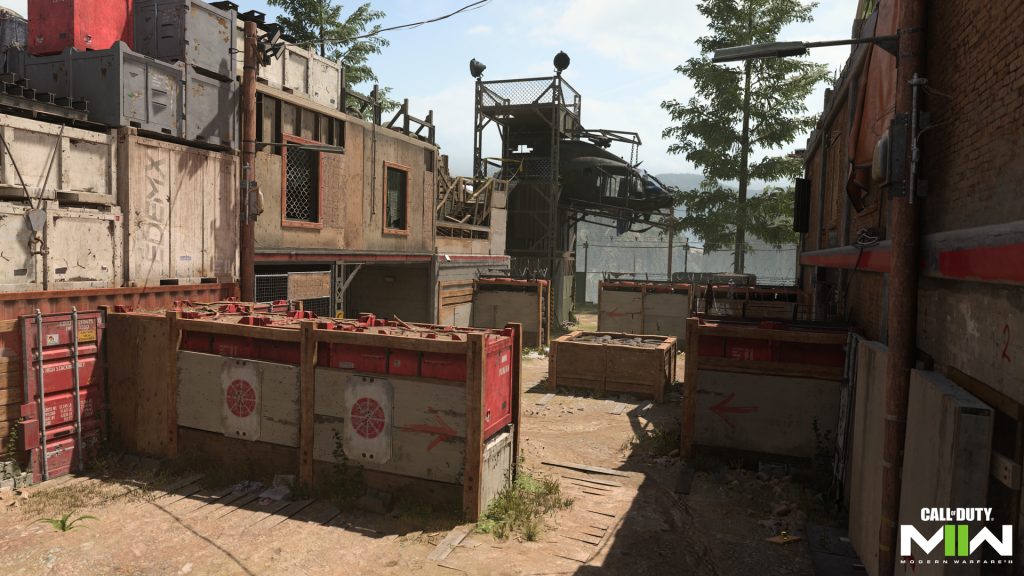 Call of Duty: Modern Warfare 2 will be kicking off its first season on November 16 alongside the launch of Warzone 2.0, and that, as you would expect, is going to bring plenty of new stuff with it (like a new Battle Pass system). One of its additions will be two new maps, both of them reimagined versions of maps found in 2019’s Modern Warfare (which players aren’t particularly pleased about). A new trailer has been released by Activision to showcase one of the maps.

Those who played Call of Duty: Modern Warfare in 2019 will be familiar with the map Shoot House, but it’s receiving a bit of a shake-up when it comes to Modern Warfare 2 not long from now. The brief trailer shows off the map, its tight corridors, and some of the changes it has made. Check it out below.

Call of Duty: Modern Warfare 2 is available on PS5, Xbox Series X/S, PS4, Xbox One, and PC. You can also read more about upcoming battle royale shooter Warzone 2.0 and some of its key gameplay features through here.