Updates to weapon balance will be revealed ahead of Season 1. It goes live along with Warzone 2.0 and DMZ on November 16th. 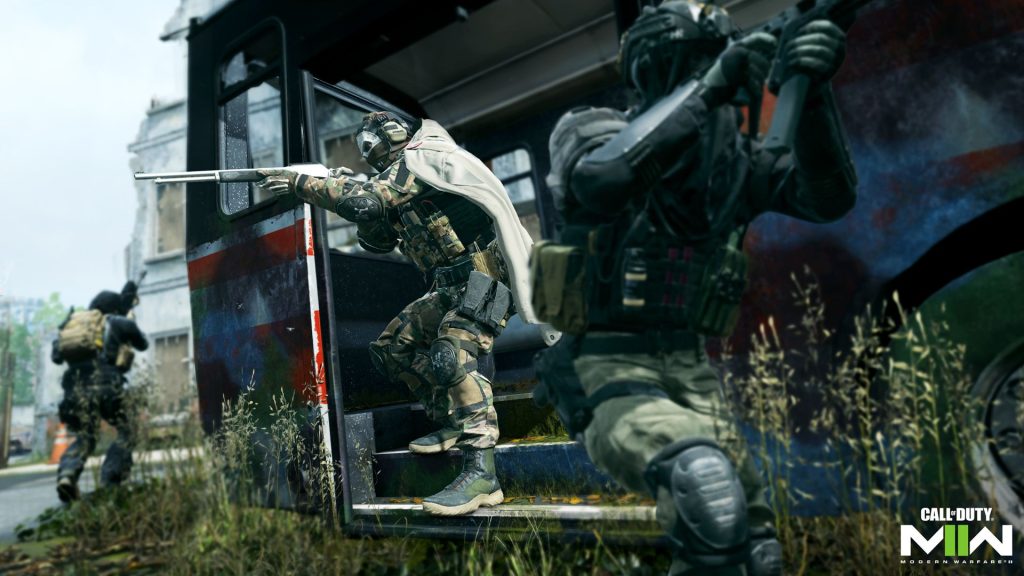 Infinity Ward has released a new update for Call of Duty: Modern Warfare 2, re-enabling attachment tuning. It was disabled due to crashes for players who had four or more tuned attachments equipped. Further issues for the same shouldn’t be encountered going forward.

There is more to look forward to with the update, though. Players who partied in-game and crashed during matchmaking should see the issue resolved. Improvements have been also made for camos not unlocking, frame rate issues, freezing issues, stuttering and lag, and overall performance.

As for weapon balancing, the team is still “actively collecting weapon performance/usage data.” Updates on weapon balancing are coming ahead of Season 1’s launch on November 16th. The UI will also see some refinements when the season starts. Details on Warzone 2.0’s Al Mazrah map and new DMZ mode are also coming ahead of their launch.

Call of Duty: Modern Warfare 2 is available for Xbox One, Xbox Series X/S, PS4, PS5, and PC. Check out our review here.

We’ve addressed a number of crashes affecting players across all platforms including the bug that caused certain players partied-up in game to crash when matchmaking. Last night’s update should provide additional stability in terms of crashing. We will continue to monitor live issue reports and provide resolutions as soon as we are able.

We have made general game improvements including: