Things could be getting pretty hazardous around here.

With the latest entry in the annual shooter franchise, Call of Duty: Modern Warfare, the series dropped the tired and true season pass model for a more live service friendly approach. The title’s second season is ongoing now, which you can read more about here, and it seems the game could be teasing a bit on what we could expect with some items.

As you can see below, some interesting cosmetics have popped up referencing a “Toxic Event” as well as several other cosmetics that follow a biohazard theme. While there’s plenty of skins, these stick out when you consider the mysterious gas mentioned in the season 2 teaser linked above. That feels like it fits with the rest of the pieces.

It could also be related to the rumored battle royale mode, Warzone, that is allegedly coming sometime next month. Of course, it could be nothing at the end of the day, and all of this is just looking too hard at nothing. We’ll see soon enough. 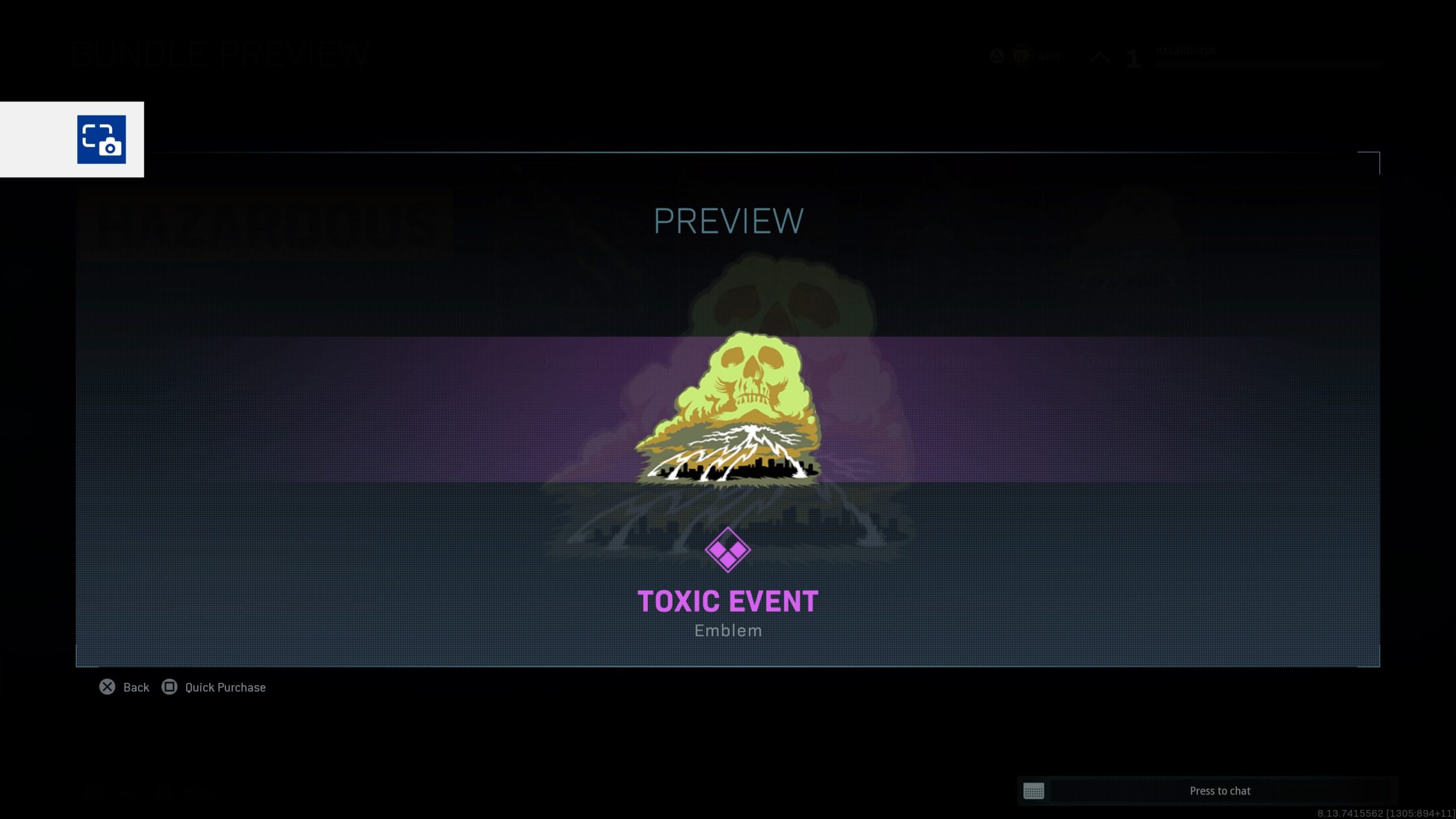 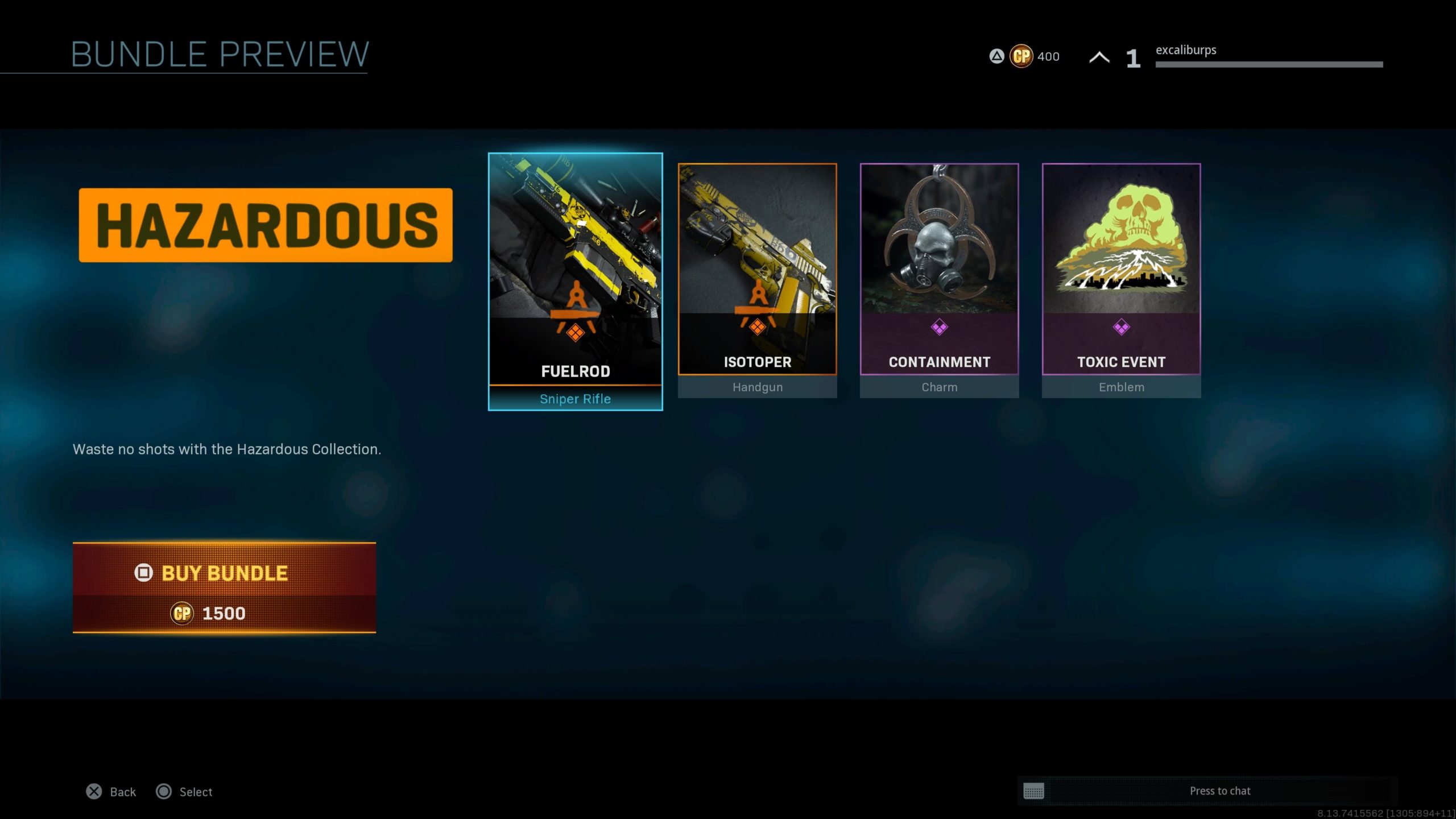