Call of Duty: Modern Warfare Remastered, The Witness Free With PlayStation Plus in March

Starting next month, PS3 and PlayStation Vita titles will no longer be offered for free. 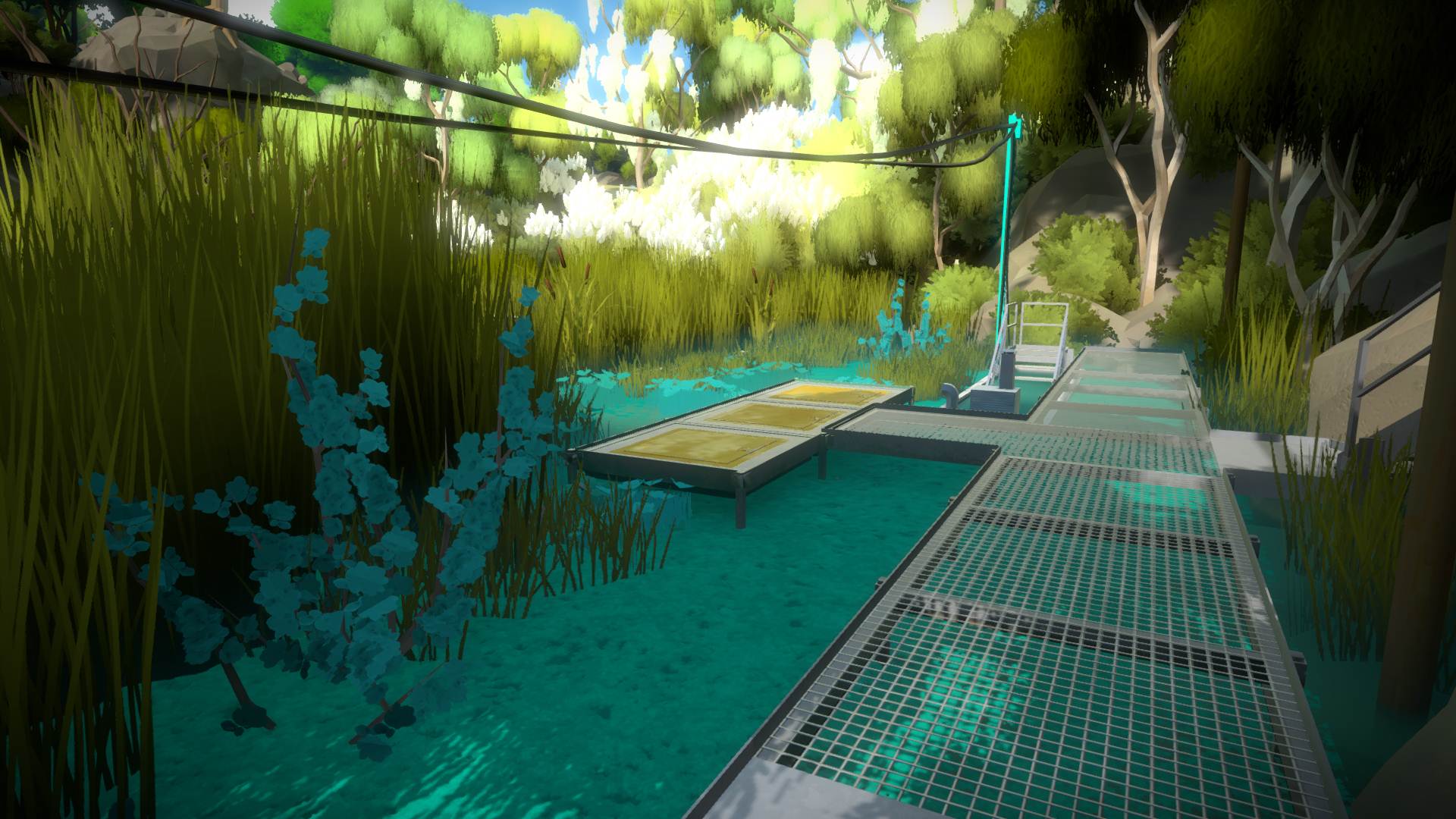 Free PlayStation 3 and PlayStation Vita titles are being retired from Sony’s PlayStation Plus service after this month. However, March promises two big PS4 titles for subscribers – Activision’s Call of Duty: Modern Warfare Remastered and Thekla, Inc’s The Witness. It’s only two games, but they’re certainly worth the price of admission.

Call of Duty: Modern Warfare Remastered is, as the name suggests, a remaster of Infinity Ward’s classic 2007 first person shooter. With revamped graphics, old-school multiplayer, and the same crazy campaign, it’s certainly worth revisiting. As for The Witness, it’s a first person puzzle adventure game designed by Jonathan Blow of Braid fame. The player walks around a mysterious abandoned island, solving puzzles for some higher purpose.

February’s PlayStation Plus titles, including Metal Gear Solid 4: Guns of the Patriots and Divekick, will be available to download until March 8th. Any PS3 and PS Vita games downloaded in the past will still remain in your library as long as you have PlayStation Plus access.