A World War 2 map will be launching for Call of Duty: Warzone alongside the next game. It's rumored to be the largest yet with new vehicles. 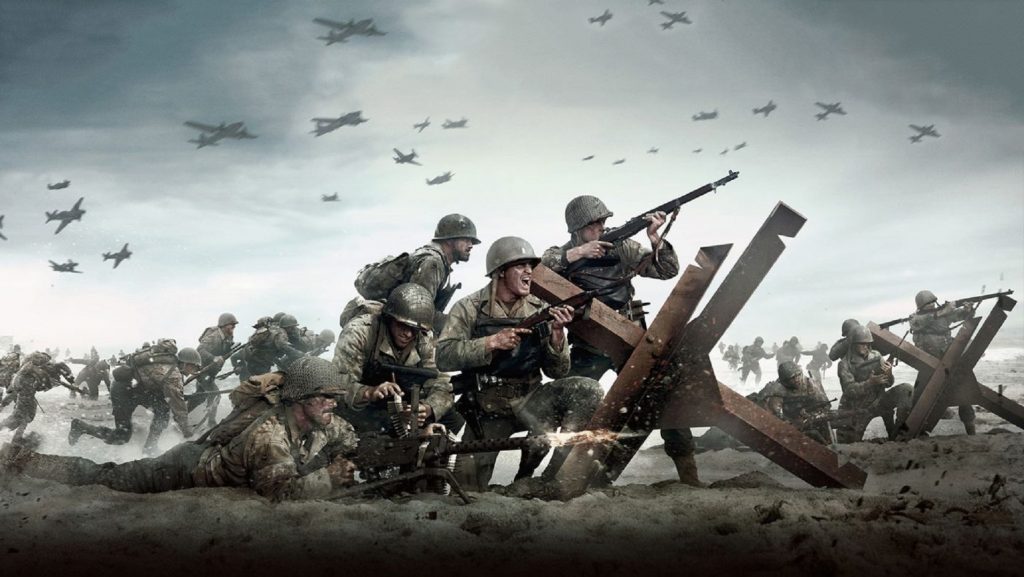 As E3 2021 kicks into gear and reveals like Battlefield 2042 (recently leaked via Origin) are upcoming, one would assume that Activision would reveal the next Call of Duty in the coming week. According to VGC however, that won’t be the case. It’s on track to release for current and last-gen platforms in November but the company’s focus will instead be on Call of Duty: Warzone Season 4, the story trailer for which premieres tomorrow at the Summer Game Fest Kickoff.

Call of Duty: Vanguard, as the sequel is being referred to, will have a campaign, multiplayer and Zombies. It will be set in the European and Pacific theaters during World War 2, focusing on the creation of the modern Allied Special Forces. Thanks to having more time for development, Sledgehammer Games reportedly has quite a bit planned for Warzone.

This includes a World War 2 map in the Pacific theater, which will be the series’ largest yet (even more than Verdansk) and release alongside the main game. There will also reportedly be new vehicles and updates to the technology (since Vanguard utilizes the same engine as Call of Duty: Modern Warfare). Activision wouldn’t comment on the rumors but more details should be inbound in the coming months.