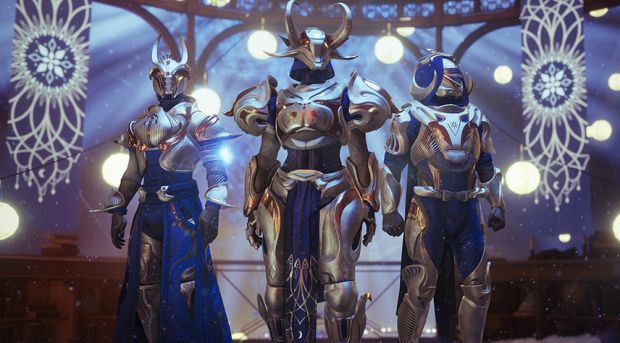 Though Gfk Chart-Track and its sales data for the United Kingdom is highly indicative of a game’s success for the region, it’s long been known that the organization doesn’t track digital sales. For games like FIFA 18, Call of Duty: WW2 and Destiny 2, that could mean a potentially large amount of sales that aren’t represented. How large?

According to new data compiled by the Entertainment Retailer’s Association yearbook (via Games Industry Biz), which factors in data from the IPSOS’s GSD digital download project along with Gfk’s physical sales, digital downloads comprise around 20 to 23 percent of total UK sales for big console releases.

While the impact of digital sales is significant, this report does highlight the continued importance of physical sales in the UK. Conversely, if a game doesn’t perform up to par at physical retail, then it’s digital sales might not be all that great. This is on a case-by-case basis but it’s still interesting overall. What are your thoughts? Let us know in the comments.