Call of the Sea Coming to PS5, PS4 in May

The Xbox console exclusive is finally coming to PlayStation. 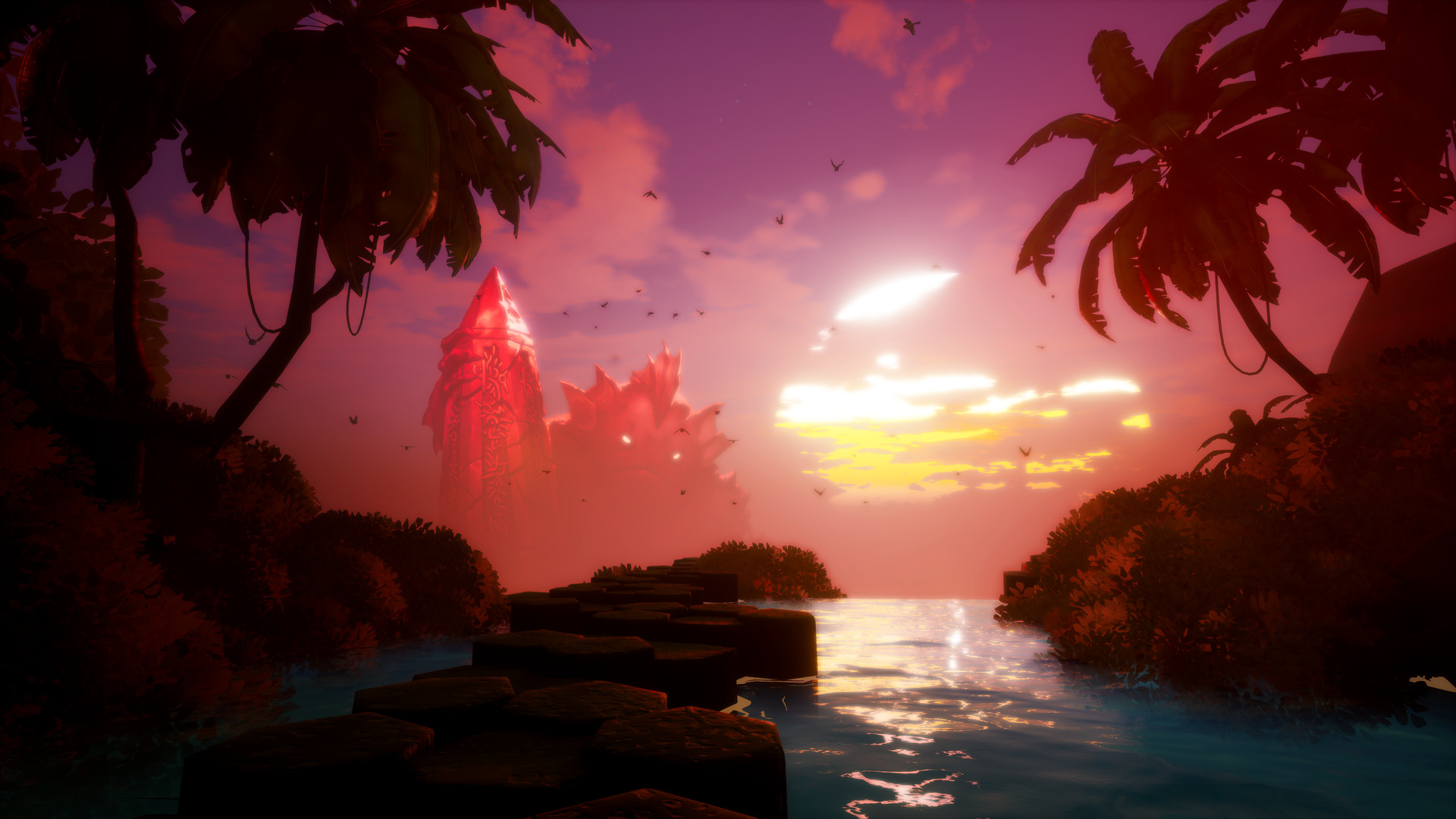 Following several teases, Out of the Blue has announced that Call of the Sea will be coming to PlayStation. It’s set to release in May for PS5 and PS4 as per an official tweet. A more concrete release date should be revealed in the coming weeks.

Launching this past December for Xbox One, Xbox Series X/S and PC, the first person adventure title is set in the 1930s and follows Norah. Having ventured to an island in the Southern Pacific, she’s searching for her missing husband. The island holds its share of secrets though and Norah will need to solve puzzles and gather notes to discover the truth.

Taking inspiration from H.P. Lovecraft works, Call of the Sea received some decent critical acclaim at launch. You can check out our review here for more details. Those who have Xbox Game Pass can also try it now. Stay tuned for more details and updates in the meantime.

We are excited to announce that Call of the Sea is coming to PS4 and PS5 in May 2021! pic.twitter.com/CFhCCu9E6H