The full list of the collection's 32 arcade classics have also been revealed, and Capcom has confirmed that each game will be purchasable individually for $3.99. 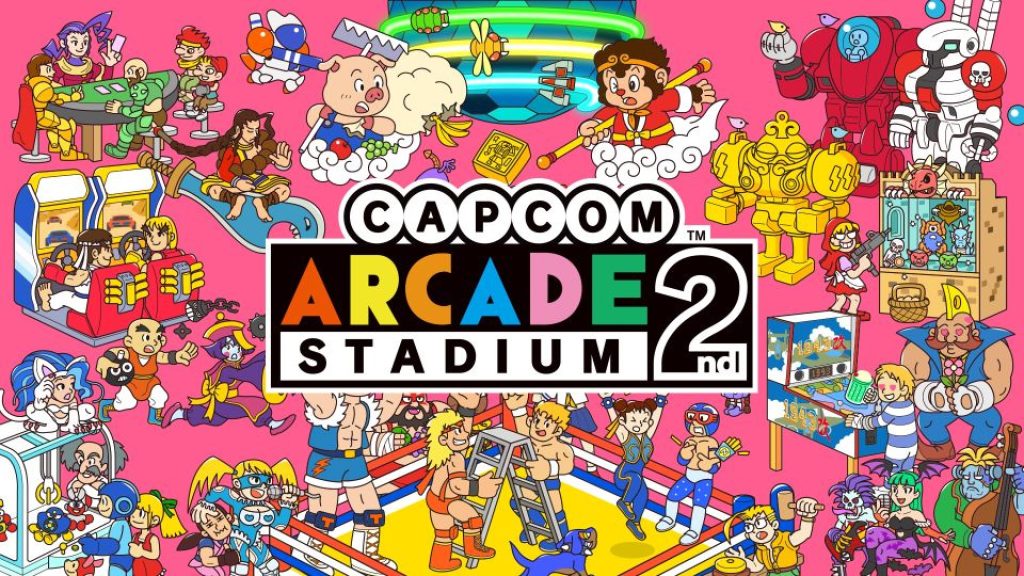 Capcom Arcade 2nd Stadium was announced a couple of months ago, and Capcom confirmed at the time that the collection would bring another 32 classics to modern hardware, just like its predecessor did when it launched last year. Recently, the full list of the games it will compile was leaked, and now, Capcom has officially announced the contents of that list, along with other details.

For starters, these are the games included in the collection:

The full bundle will cost $39.99, but just like the first Capcom Arcade Stadium, players can choose to purchase all 32 games individually, with each costing $3.99. Meanwhile, the expected bonuses and enhancements are also going to be present, including mid-game save states, a rewind function, customizable game speed, difficult levels, and optional visual filters.

An Invincibility Mode will also be available as free DLC. The Class system also returns, allowing you to earn Coins as you play gamesand complete Timed and Score Challenge modes, which in turn can be used to build up a collection of visual frames, 2D and 3D rendered arcade cabinet designs

To celebrate the one-year anniversary of the first Stadium and the launch of its upcoming sequel, Capcom is also giving away Street Fighter II – The World Warrior from the original collection for free to everyone for a limited time.

Meanwhile, anyone who pre-orders the upcoming Capcom Fighting Collection or purchases it shortly after launch will get a free download of Three Wonders when Capcom Arcade 2nd Stadium launches. Additionally, those who pre-order or purchase Capcom Arcade 2nd Stadium shortly after launch will also receive the “Display Frames Set 1” DLC for free. A Mini Soundtrack will also be available for purchase on Steam.

Capcom Arcade 2nd Stadium will launch for PS4, Xbox One, Nintendo Switch, and PC on July 22.