Capcom Arcade 2nd Stadium will apparently include classics like Street Fighter, Darkstalkers, and others, as unearthed by a leaked Microsoft Store listing. 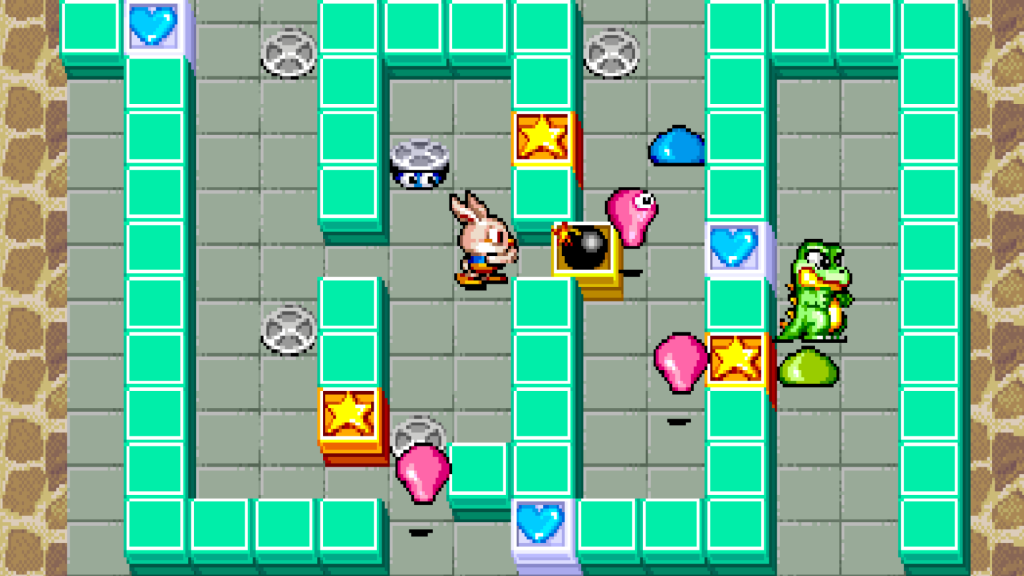 Capcom announced Capcom Arcade 2nd Stadium back in April, and fans have been eagerly waiting to know more about the collection’s lineup of games ever since. While the publisher itself has remained tight-lipped on the matter, it seems leaks have unearthed the full list of 32 games included in the collection.

TrueAchievements apparently pulled in Microsoft Store listings for the games, and it seems that there are a lot of overlapping games with the upcoming Capcom Fighting Collection. In addition to the usual Street Fighters and Darkstalkers inclusions, Capcom Arcade 2nd Stadium will also include a couple of fighting games in the Mega Man franchise alongside other titles like Vampire Savior: The Lord of Vampire.

It’s important to know that this is all leaked information, and not officially communicated information by Capcom.

Capcom previously stated that the free-to-download base version of the game will include SonSon, and players can either opt to purchase additional titles one by one or collectively through a bundle like the first Arcade Stadium (which was priced at $39.99).

It’s possible that Capcom may unveil more details during its showcase event, which is set for June 13th- so stay tuned until then.