The company confirms that it will be showcasing already-announced games during its upcoming Capcom Showcase livestream. 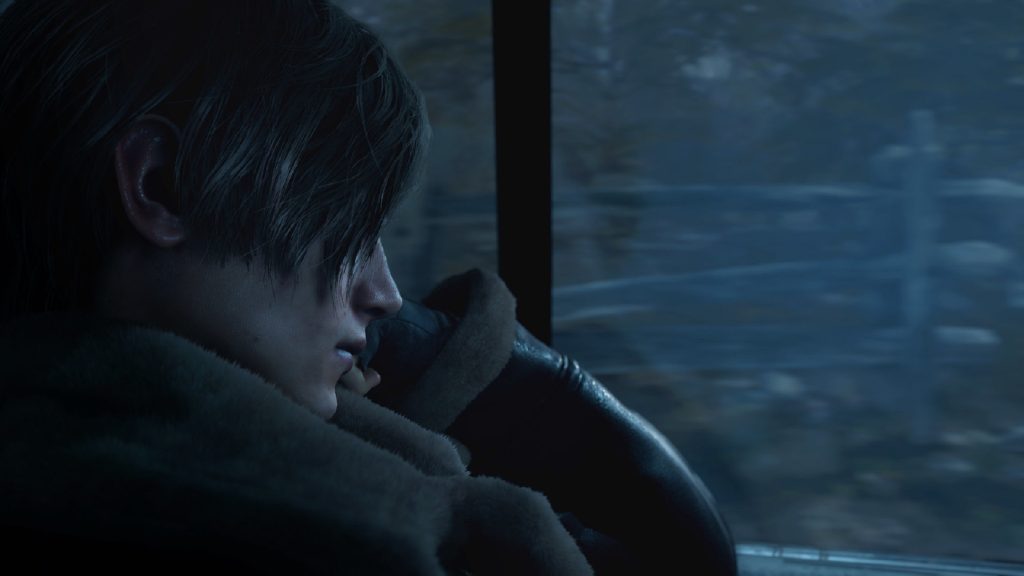 Capcom has announced its own digital livestreamed event, dubbed the Capcom Showcase. The Capcom Showcase will take place on June 13 at 3pm PT. According to Capcom, it will feature news and updates on previously-announced games, and will be roughly 35 minutes long.

The wording in Capcom’s announcement indicates that new titles will likely not be revealed during the showcase. It will likely feature updates on Resident Evil 4‘s remake, the PSVR2 version of Resident Evil Village, and potentially more details about Street Fighter 6. Whether the likes of Resident Evil Re:Verse, Exoprimal, or Pragmata also show up remains to be seen.

Capcom recently unveiled the Resident Evil 4 remake during Sony’s State of Play event. The trailer gave us glimpses of protagonist Leon S. Kennedy, and other characters, including Ashley Graham and Ada Wong.

The company also recently unveiled gameplay for Street Fighter 6. The trailer showcases series stalwarts like Ryu and Chun-Li, alongside new fighters. Game modes coming to Street Fighter 6 include the Fighting Ground mode, the World Tour mode, and the Battle Hub.

Capcom is currently also gearing up for the launch of Monster Hunter Rise: Sunbreak. The expansion is set to bring Master Rank to the game, along with new monsters, armour sets, and moves. Sunbreak will be coming to PC and Switch at the same time on June 30.

Introducing the #CapcomShowcase, a new livestreamed digital event bringing you the latest #Capcom game information. Tune in on June 13, 3pm PT for around 35 minutes of news and in-depth updates on previously announced Capcom titles.https://t.co/fcLu2YjbYs pic.twitter.com/XHZu7iKJzz