It's been nearly a year since Capcom's last official communication about the multiplayer game, but it could finally be approaching launch. 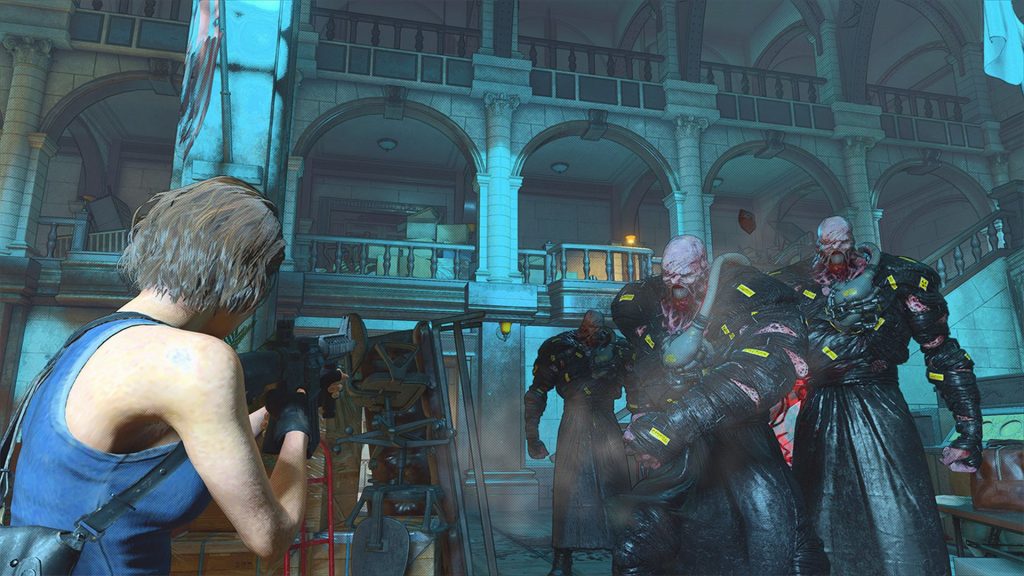 Remember Resident Evil Re:Verse? No one would blame you if you forgot. First announced in early 2021, the multiplayer PvP title had a few betas not long afterward, and seemingly, it was set to launch in the year’s summer window. In July 2021, however, Capcom announced that the game had been delayed to 2022– and went completely radio silent after that.

That was the last official communication on Resident Evil Re:Verse from Capcom, but it seems the game might finally be gearing up to resurface. That’s thanks to a recent classification rating for it by the ESRB, which could potentially suggest that it’s approaching launch- or at least approaching a state where Capcom is ready to speak about it again.

Interestingly, the classification rating also lists PS5, Xbox Series X/S, and Stadia among the game’s target platforms, which is significant because until now, it has only been officially announced for PS4, Xbox One, and PC.

With Summer Game Fest coming up soon, it’s possible that Capcom decides to re-reveal the game. What they managed to do with all the additional development time remains to be seen, but either way, it’s probably going to be worth keeping an eye on.