Resident Evil Re:Verse Has Been Delayed to 2022

The PvP multiplayer shooter was originally supposed to launch alongside Resident Evil Village, but has now faced a second delay. 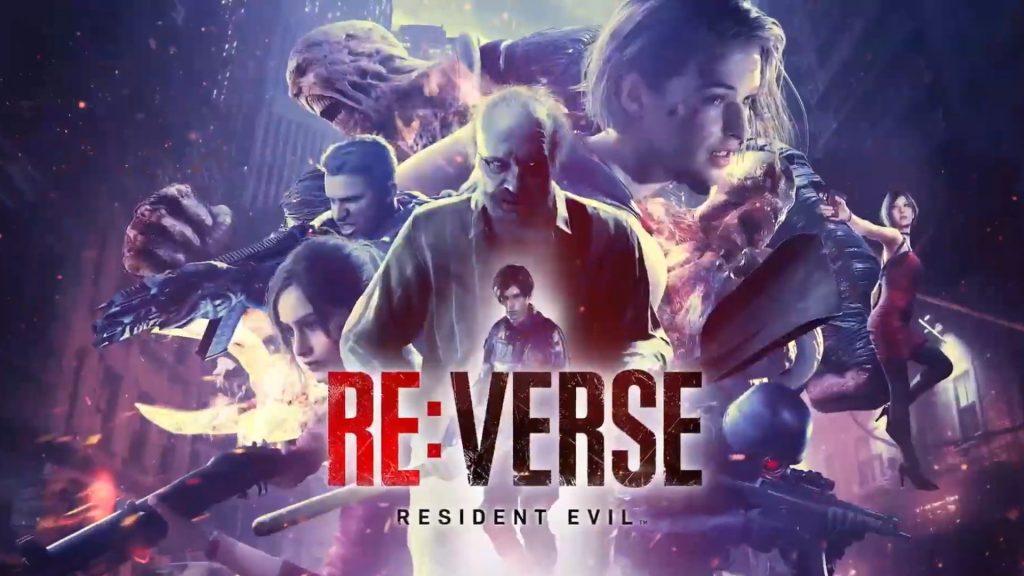 Resident Evil Re:Verse has been delayed a second time. The multiplayer shooter was originally supposed to launch alongside Resident Evil Village, which released this past May, but Capcom confirmed before the horror game’s release that Re:Verse had been pushed to a July launch window.

Now, in a tweet, the Japanese publisher has confirmed that Resident Evil Re:Verse has been pushed back once more, this time to 2022. Capcom says the additional time will allow the development team to “continue working to deliver a smooth gameplay experience” and that further launch details will be shared “at a later time.”

Resident Evil Re:Verse be a team vs team deathmatch game, with each team having 4-6 players and battling against each other in maps from various Resident Evil games. Series characters such as Leon S. Kennedy, Chris Redfield, and Jill Valentine will be playable, while players will also be able to transform into bioweapons such as Jack Baker, Nemesis, and Mr. X upon meeting certain requirements.

Whenever it launches, Resident Evil Re:Verse will be available for PS4, Xbox One, and PC, and playable on PS5 and Xbox Series X/S via backward compatibility. Those who own Resident Evil Village will get acceess to the multiplayer title for free.

The previously announced July 2021 launch of Resident Evil Re:Verse is being moved to 2022 so that the team can continue working to deliver a smooth gameplay experience. We will share updated launch details at a later time. Thank you for your patience and understanding. pic.twitter.com/o8hP363fjR