Producer Rey Jimenez clarifies the frame rate for the remaster. 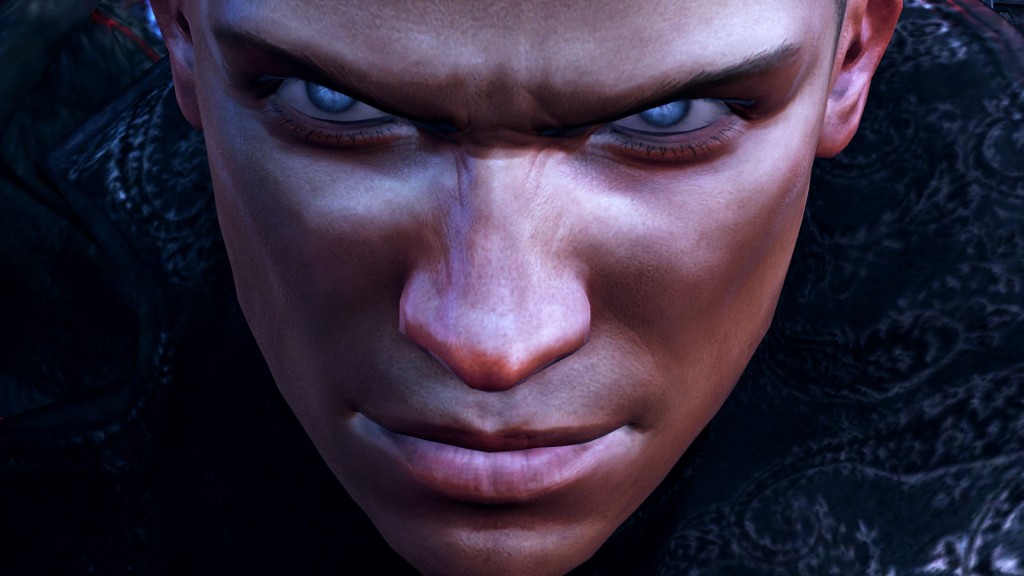 Capcom’s DmC: Devil May Cry Definitive Edition will be the next big console remaster to release in the coming month and it once again carries the moniker of 1080p/60 FPS. Although, the second part may be a little iffy. Producer Rey Jimenez spoke to GamingBolt about DmC Devil May Cry: Definitive Edition’s frame rate. In the past, we’ve seen developers claim a locked 60 FPS for their games but it usually hasn’t been the case. Will this be true for DmC: Definitive Edition as well?

Jimenez stated that, “We are not claiming that the game is going to run locked at 60fps. That being said, I can attest that the game runs very reliably at 60fps. After personally playing the game all the way through all through development, I can honestly say that the times the title drops frames are so rare that I barely notice it ever happening at all. The technical team at QLOC did a fantastic job of hitting our performance goals and hit them much earlier than I anticipated.”

DmC: Devil May Cry Definitive Edition is out on March 10th. Will you be picking it up? Let us know in the comments and stay tuned for our full interview with Jimenez in the coming days.