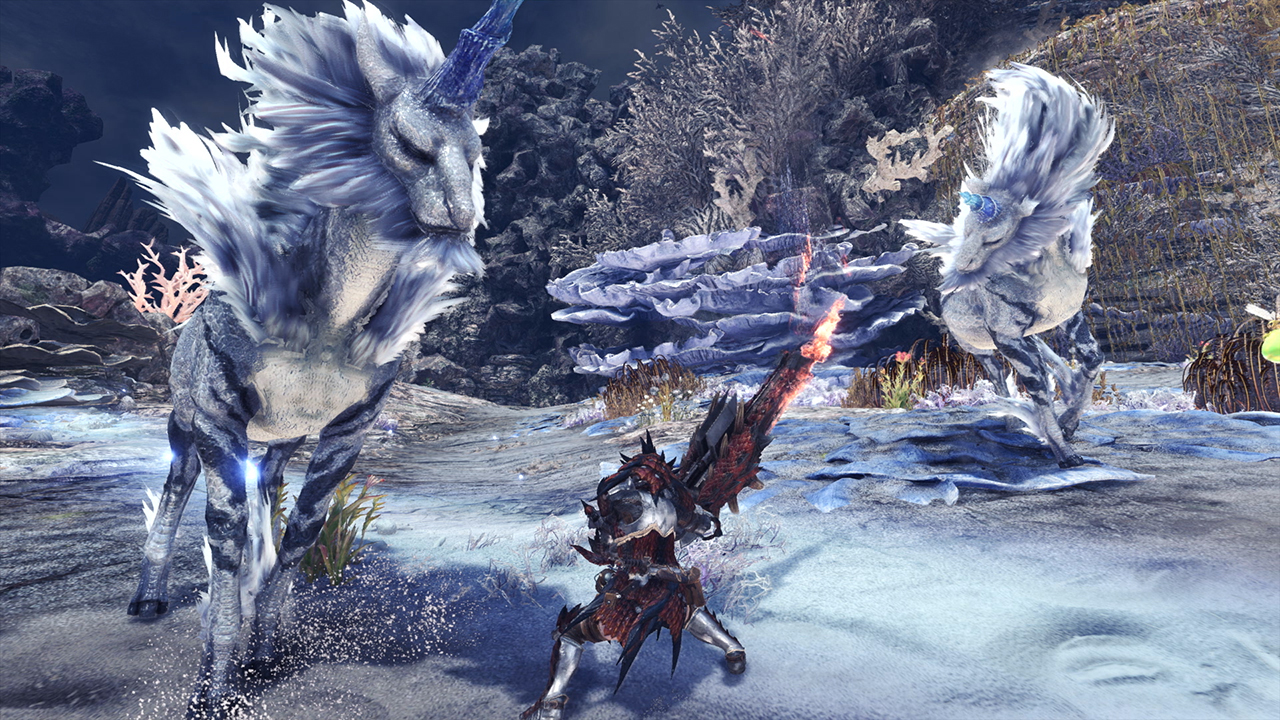 Capcom has been on a bit of an upswing the past few years- they turned Street Fighter 5 around, Monster Hunter World was the biggest success in their entire history, Resident Evil 7 reversed the series’ declining trajectory, and Devil May Cry 5 and the Resident Evil 2 remake both look fantastic. Meanwhile, Mega Man is finally getting a new entry after years, in the form of the upcoming Mega Man 11 as well.

Suffice it to say, the company is in a better spot now than it was a few years ago, and it is consolidating around a few key franchises. However, what about new IP? Will we see Capcom invest in any major new IP? Right up until the beginning of this generation, Capcom led the way in terms of just how many fantastic new IP it put on the market- what about now?

Speaking to GamesIndustry, Capcom Europe Chief Operating Officer Stuart Turner and Marketing Director Antoine Molant explained that while the company is still willing to experiment with new IP as smaller, digital only games, it will likely not do so as full fledged AAA projects going forward.

“We are looking into the explosion in affordable digital-only titles,” Molant said. “That is how we potentially see new IP being born, by testing the water with smaller titles that are less risky to develop. Maybe we could release a few of these and see if one takes off, and then you can take it further step-by-step, as opposed to doing a AAA with a £10 million marketing budget. That’s never going to happen.”

Turner added that new IPs are riskier in today’s market, and that one thing the publisher is looking at doing is doing new things within established franchises- which, to Capcom’s credit, they do a lot. He also said new IP isn’t off the radar completely.

“But it’s not off the plans to do some new IP,” he said. “We have titles lined-up. The development team doesn’t want to keep working on the same thing over and over. They want to explore other areas. There is also a lot of scope in some of our universes where we can go and do something new, without having to leap into new territory.

“But new IP is certainly still on the radar, and discussed within the development offices at Osaka and Vancouver. It’s just difficult to launch successfully in a global market.”

So, there you are- I suppose while new IP from Capcom may come, they will be more risk averse with them than they used to be not too long ago. It’s a shame, but given how Capcom’s persistent failures over the last decade almost drove them to the brink, I almost don’t blame them for wanting to play it safe for now, especially now that things are looking up.