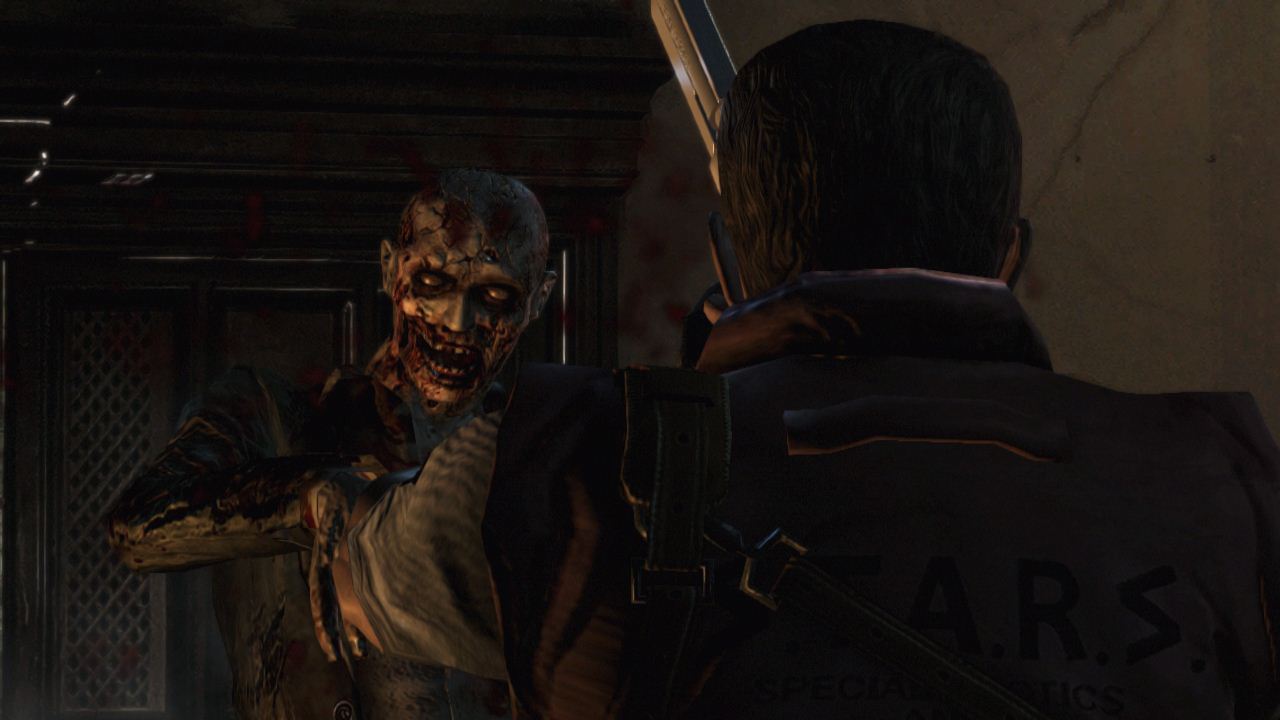 In conversation with Dengeki PlayStation Magazine (via Siliconera), producer Masachika Kawata offered some information on Resident Evil 7. Thus far, we’ve only seen spin-offs in the popular franchise. Will there ever be a proper sequel?

According to Kawata, “We’re currently not at a state to talk about it…but please stay tuned.”

It also seems that Resident Evil will be returning to its horror roots. “Since there’s been more spinoff titles, I can see how it can be perceived in such a way. And of course I believe that we should produce titles that bring out the horror. I’m thinking about it and also preparing for it.”

And for fans of a new Dragon’s Dogma (offline, of course) or Devil May Cry, it won’t be happening any time soon. Capcom producer Hiroyuki Kobayashi stated, “They’re also things I’d like to personally do, but there are no plans.”

What would you like to see in Resident Evil 7? Let us know in the comments.