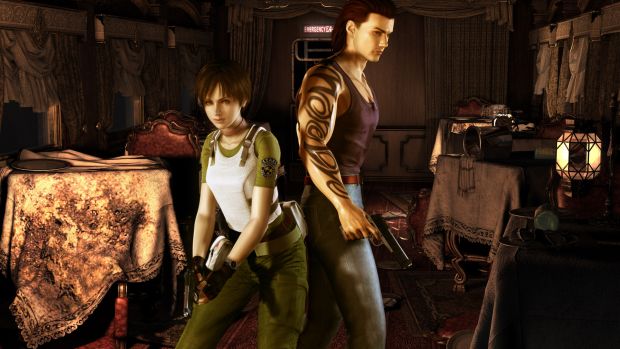 e-xpress Interactive Software has announced a collaboration with Capcom for distributing the latter’s games in India. The deal will include Resident Evil Origins Collection on current gen platforms, Dragon’s Dogma: Dark Arisen for PC and Street Fighter 5 for PS4 and PC.

Prices are as you’d expect. Resident Evil Origins Collection will be available on January 19th 2016 for Rs. 2,499 on PS4 and Xbox One while the PC version will retail for Rs. 1,499. The bundle includes both Resident Evil HD Remaster and the upcoming remaster of Resident Evil 0.

What are your thoughts on the Indian prices especially compared to earlier for Capcom games? Let us know in the comments below.