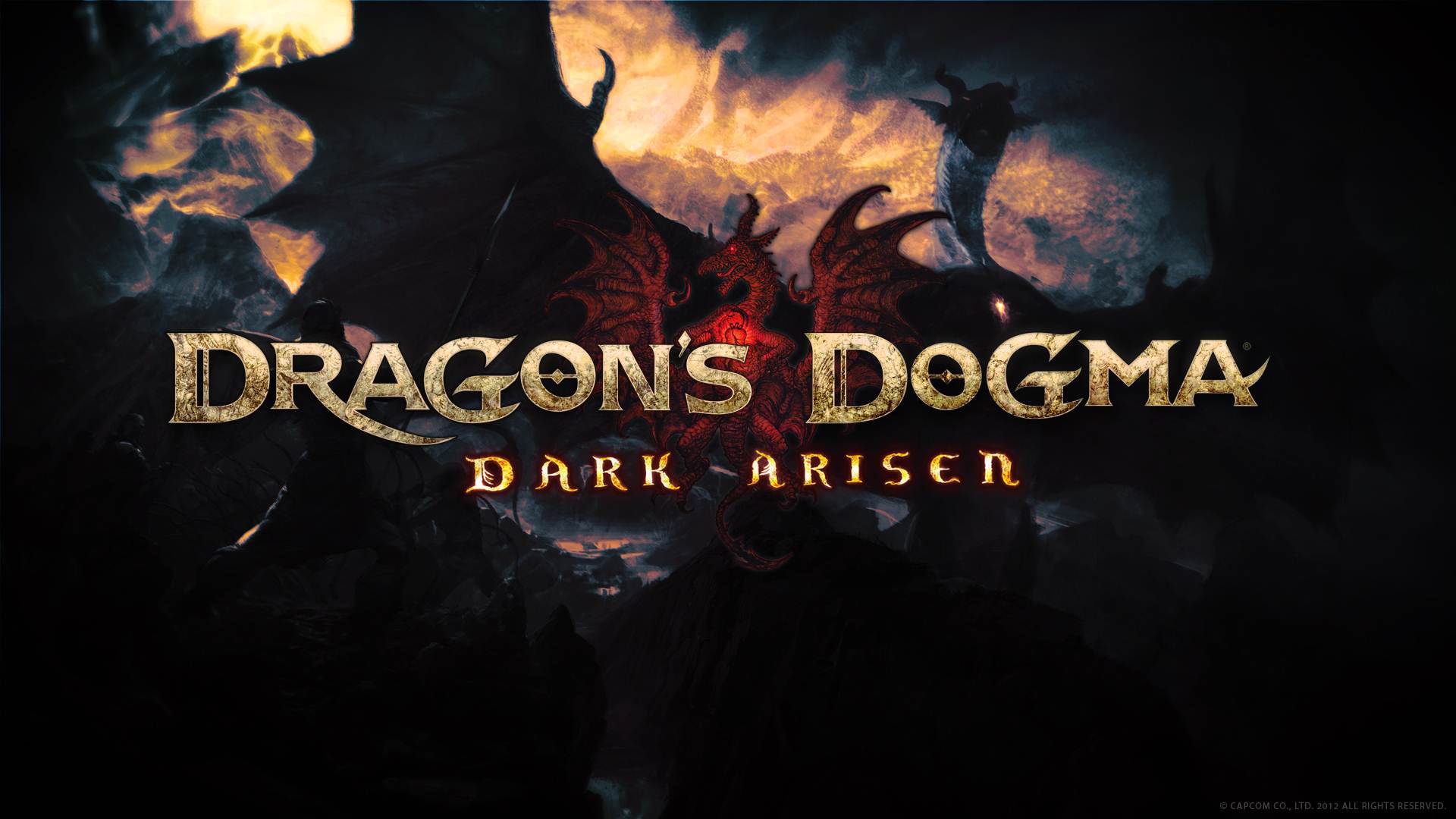 Capcom has revealed their financial results for the fiscal year which ended on March 31st 2013. The results seem to meet the publishers expectations with the exception of Resident Evil 6.

The new fiscal year has begun, Capcom hopes to have net sales of 97 billion yen (£632) along with a net profit of 6.8 billion yen (£44.3m). Capcom recently stated that they decided to kill of several internal projects after the lower-than-expected sales that games like Resident evil 6 received in order to increase internal development. They said, “In order to lower development costs and shorten time frame for development, Capcom will restructure its development organisations, which are the core parts of the company’s business, increasing ratio of in-house developments by focusing on the overhaul of overseas development companies.”

What do you think Capcom will be creating next? Also, check out our Dragon’s Dogma: Dark Arisen review and check back on GamingBolt for future title announcements from Capcom.