Unsurprisingly, this has led to speculation about what (if anything) the Japanese publisher might be gearing up to reveal. 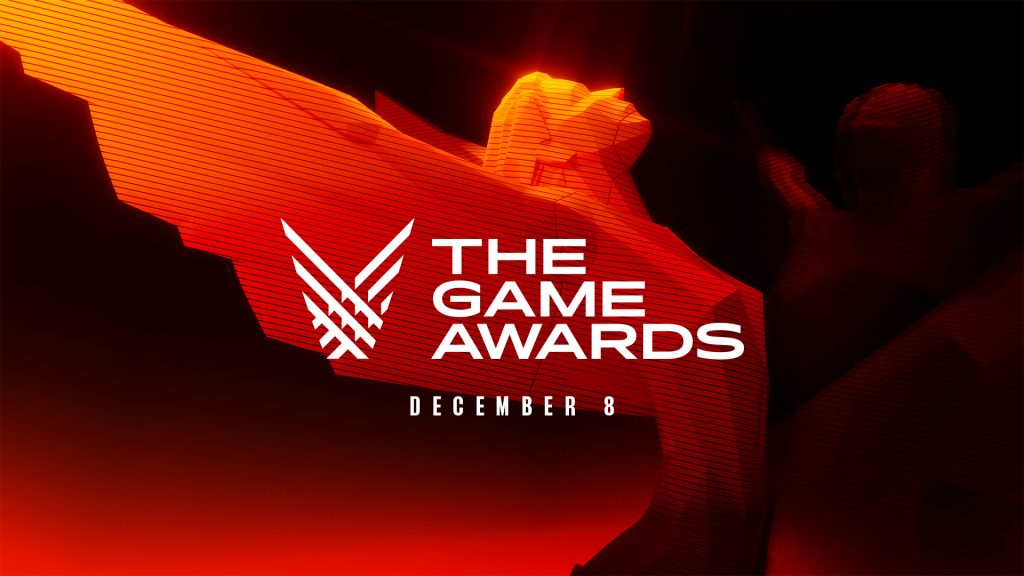 With The Game Awards right around the corner, new details are beginning to emerge on the many new announcements that will be shown off during the event. Several major ones have already been confirmed, including the likes of Tekken 8, Final Fantasy 16, Star Wars Jedi: Survivor, and more, and it seems Capcom, too, might have something to show.

Taking to Twitter via the official Capcom USA account, the company recently put out a tweet hyping up The Game Awards, asking fans to tune in to catch “all the incredible announcements and awards”. Of course, though there’s nothing in that message to explicitly suggest that Capcom is hinting at an imminent announcement of its own, many have been speculating that that might indeed be the case.

Capcom does have a number of major titles in the pipeline that could potentially be in line for a new showing. Resident Evil 4 is due out in March, while Street Fighter 6 and Exoprimal is also set to release sometime in 2023. Of course, many will be hoping that the mysterious Pragmata finally makes another appearance, while Mega Man fans are also be hopeful of a new announcement in the near future.

The Game Awards are scheduled for tomorrow, December 8, so stay tuned for all the updates.

We're excited to watch #TheGameAwards this Thursday for all the incredible announcements and awards! Make sure to tune in!