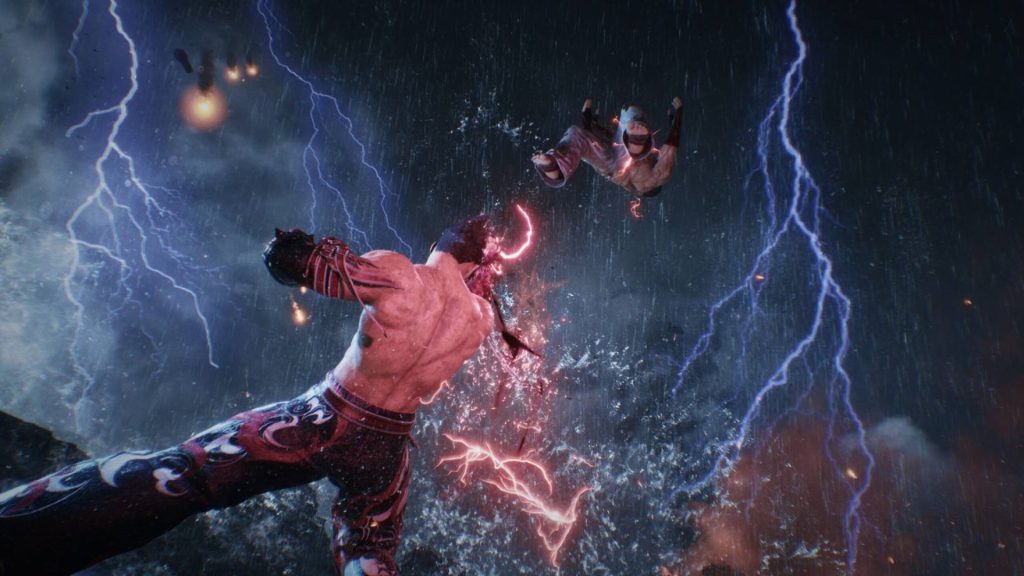 The Game Awards are approaching, and as the event draws nearer, we’re beginning to get more details on what games will be getting announcements and new premieres on the day. Recently, it was reported that Tekken 8 would one of those games, and now, that’s been officially confirmed.

Taking to Twitter via the official Twitter account, Bandai Namco has announced that Tekken 8 will be taking the stage at The Game Awards on December 8. The fighting title’s announcement trailer from earlier in the year showed real-time in-engine footage, so hopefully, the upcoming showing will offer a deeper look at gameplay.

Several other major titles are rumoured to be part of the 50+ games that will be present at The Game Awards in some capacity, including the likes of Star Wars Jedi: Survivor, Diablo 4, a new Crash Bandicoot game, Final Fantasy 16, the next Kojima Productions title, and more.

Tekken 8 is in development for PS5, Xbox Series X/S, and PC. A release date hasn’t yet been announced, but Bandai Namco recently said that the game could launch in 2023. Read more on that through here.