Fighting game player and Twitch streamer AvoidingThePuddle shares an image of merch that says to tune in on December 8th for the sequel. 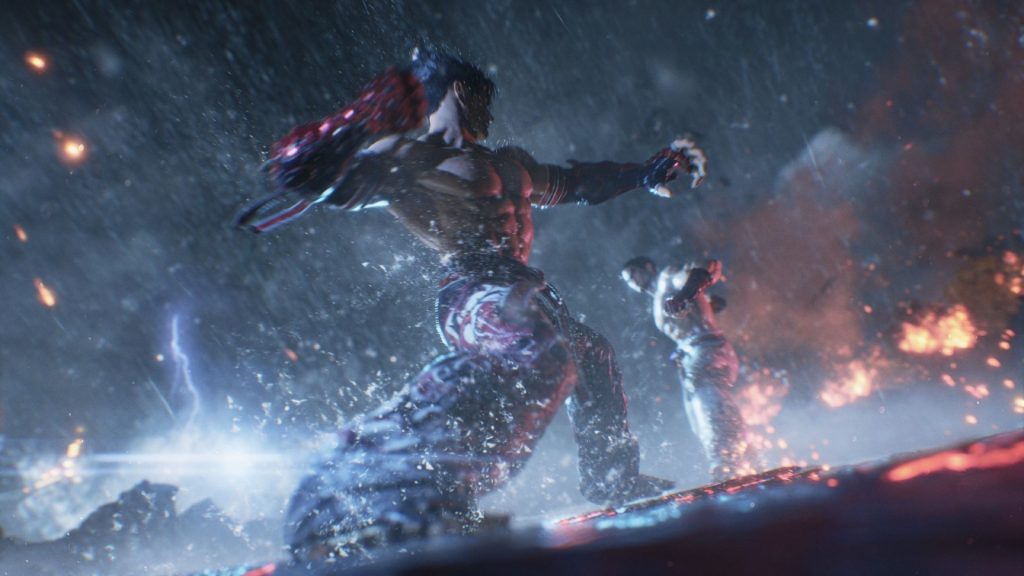 The Game Awards 2022 is already looking pretty stacked. Taking place on December 8th, it will have a live presentation for Final Fantasy 16, a new Crash Bandicoot announcement, and titles like Diablo 4 and Star Wars Jedi: Survivor rumored to appear. Bandai Namco’s Tekken 8 is also apparently part of that line-up, at least according to Aris Bakhtanians, aka AvoidingThePuddle.

The fighting gaming player and Twitch streamer posted an image of what seems to be Tekken merch. The box included a card mentioning Tekken 8 with the message, “Tune into The Game Awards livestream!” Even the event’s date has the “8” highlighted in red.

Tekken 8 is coming to Xbox Series X/S, PS5, and PC. It’s built on Unreal Engine 5 and doesn’t reuse any assets from Tekken 7. Bandai Namco has mentioned that it could release in fiscal year 2023, which runs from April 1st, 2023, to March 31st, 2024. Perhaps a release window and new trailer will be revealed at The Game Awards. Stay tuned in the meantime for more details.