If newly leaked details are anything to go by, the currently unannounced collection could include another game on top of the GBA trilogy. 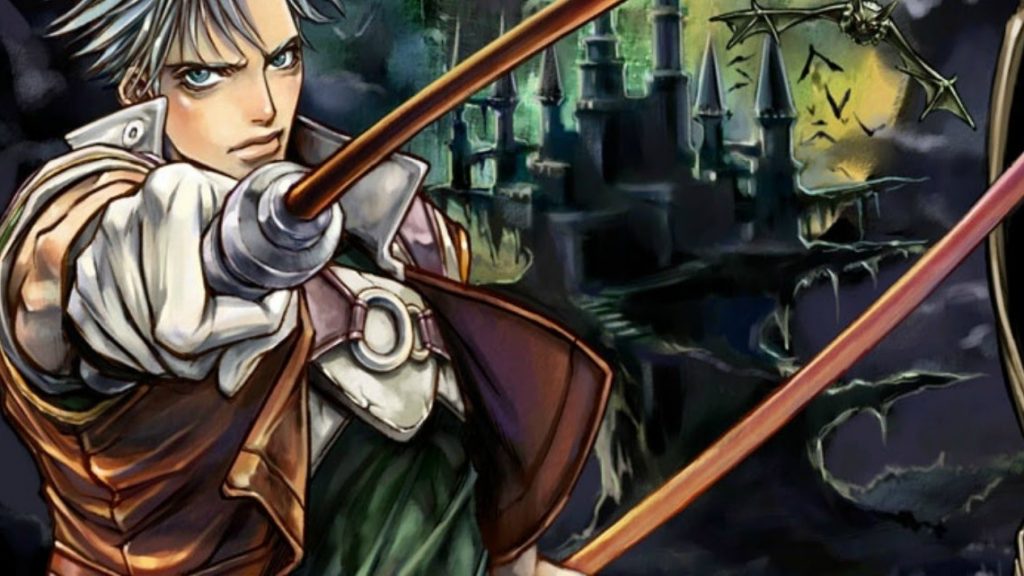 Rumours of a Castlevania Advance Collection have been doing the rounds of late, with a compilation of (presumably) the series’ three Game Boy Advance titles having been rated first in Australia, then in Korea, and most recently in Taiwan. That Taiwanese rating for the collection, in fact, was recently updated with additional details as well, as spotted by Gematsu.

Of course, this is still yet to be officially announced, but at this point, it’s only a matter of time. A Nintendo Direct presentation is scheduled for later today, and it’s quite likely that we might end up seeing Castlevania Advance Collection there. 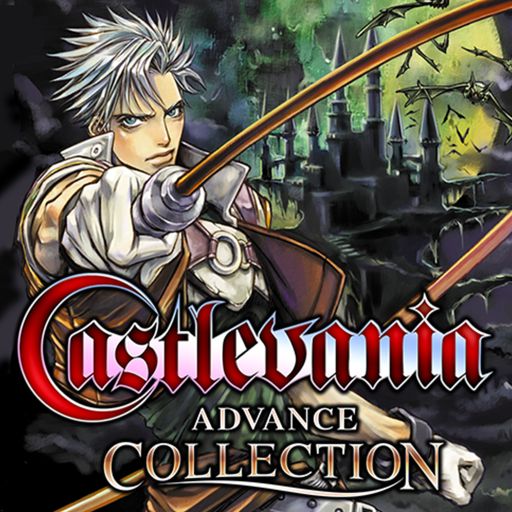