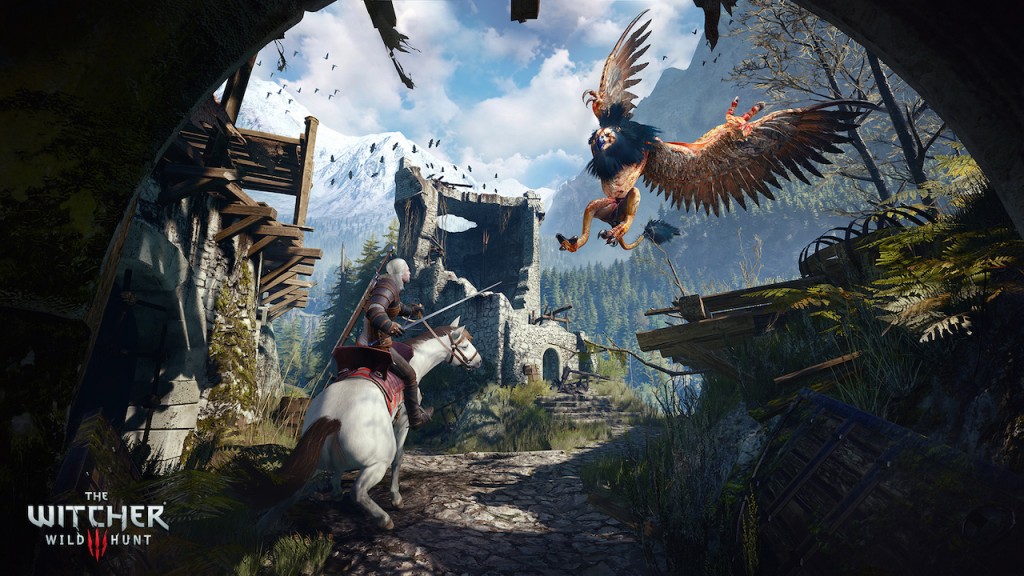 The Witcher 3: Wild Hunt is already confirmed to be running at 1080p/30fps and 900p/30fps on PS4 and Xbox One respectively. But was there there a time where CD Projekt were targeting 60 fps on consoles but then had to revise back their targets due to hardware limitations?

I recently caught up with CD Projekt’s Michał Krzemiński, Senior Art Producer of The Witcher 3 and asked him whether they scaled back their targets as far as frame rate goes.

“We don’t think like that. When you have a vision to create an RPG that will leave a long lasting impression, you don’t think in terms of resolution or frame rate. You think of adventure, you think of living worlds, and the stuff you’ll be able to do in that world. Technical aspects are kind of secondary, which of course doesn’t mean that we don’t want the graphics to be awesome,” Michał said to GamingBolt.

I have to agree with Michał here. When you are creating a massive world, the experience of delivering a solid gameplay experience should come first. Graphics obviously matters as it adds to the immersion value but it’s the gameplay that the series is well known for. Being set in an open world, the game is going to be slow paced as it’s so 30 frames per second should not detract anyone from the experience.

Stay tuned for my full interview with CD Projekt soon. The Witcher 3: Wild Hunt releases this May across the PC, PS4 and Xbox One.