CD Projekt RED is still trying to decide the extent to which destructible environments will be in the game. 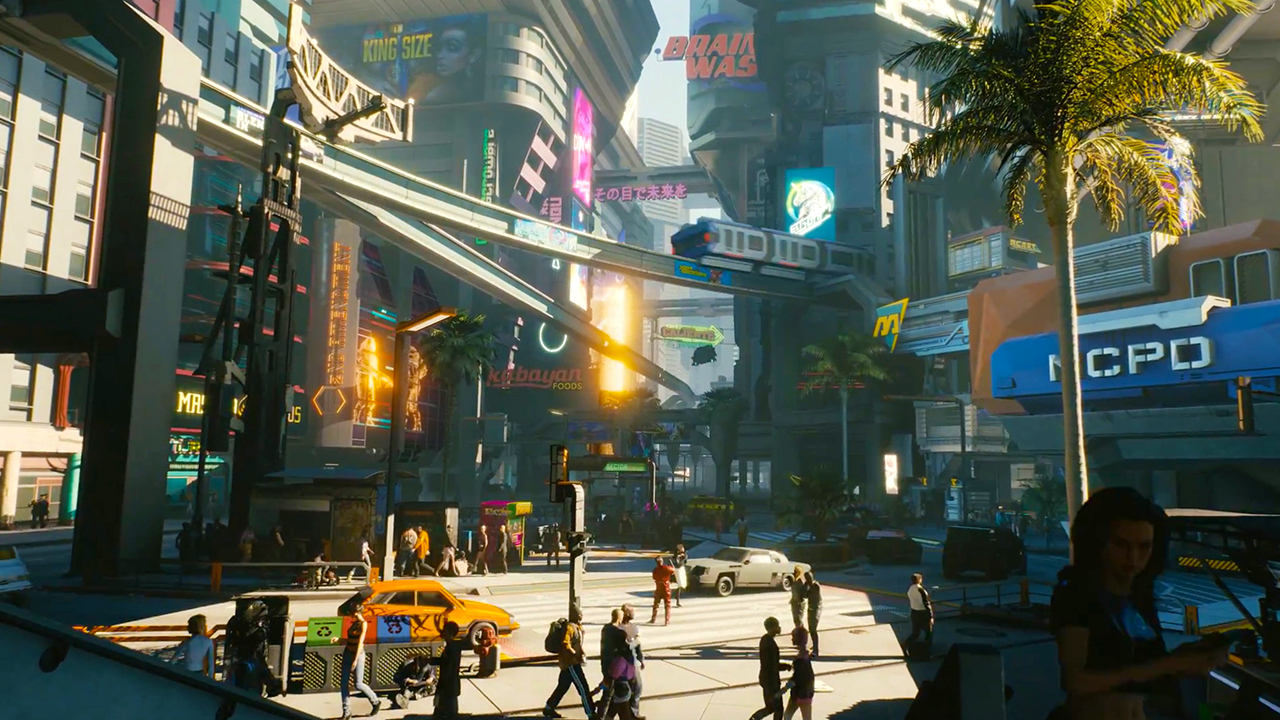 CD Projekt RED didn’t show us much of Cyberpunk beyond a disappointing trailer at E3, but a lot of members of the press on site got to see the game behind closed doors- and what they showed there was super impressive, including levels of destructibility in the environment that stood out a whole lot. PC Gamer decided to question CD Projekt RED’s level designer Max Pears on what kind of destruction the game will have.

The answer- as of right now, CD Projekt RED is still trying to nail that down, but they do know they want destructible cover in the game. They also want to have the weapons interact with the environment, and implement cover in a way that it has never been before in games.

“I don’t know if I can say too much on [destructibility in environments],” Pears said. “But it’s something we’re looking into, for sure. But how far we push it, I can’t say.”

When asked about whether or not destruction might be tactical versus aesthetic, he added, “I don’t know if you saw in the demo, we have one of these weapon types, just called damage weapons, where you saw him shoot through the cover. We are going to have some element of destructible cover and different types of weapons using the environment differently. Because you may have shot through cover [with one weapon], but we have another one, the tech weapons, where it’s the ricochet, so you can shoot that off there. So we’re going to look at not only having destructible cover, but also using cover in a different way that you might not have seen or done in a previous game.”

It sounds exciting enough, of course- but a lot of this will come down on implementation, because a lot of the times, things like this sound great, but don’t have enough material impact on how the game ends up playing regardless. But hey, if anyone can pull it off, it’s CD Projekt RED, right?