CD Projekt RED: Dragon Age Inquisition Is Great, But It Has Too Many Fetch Quests 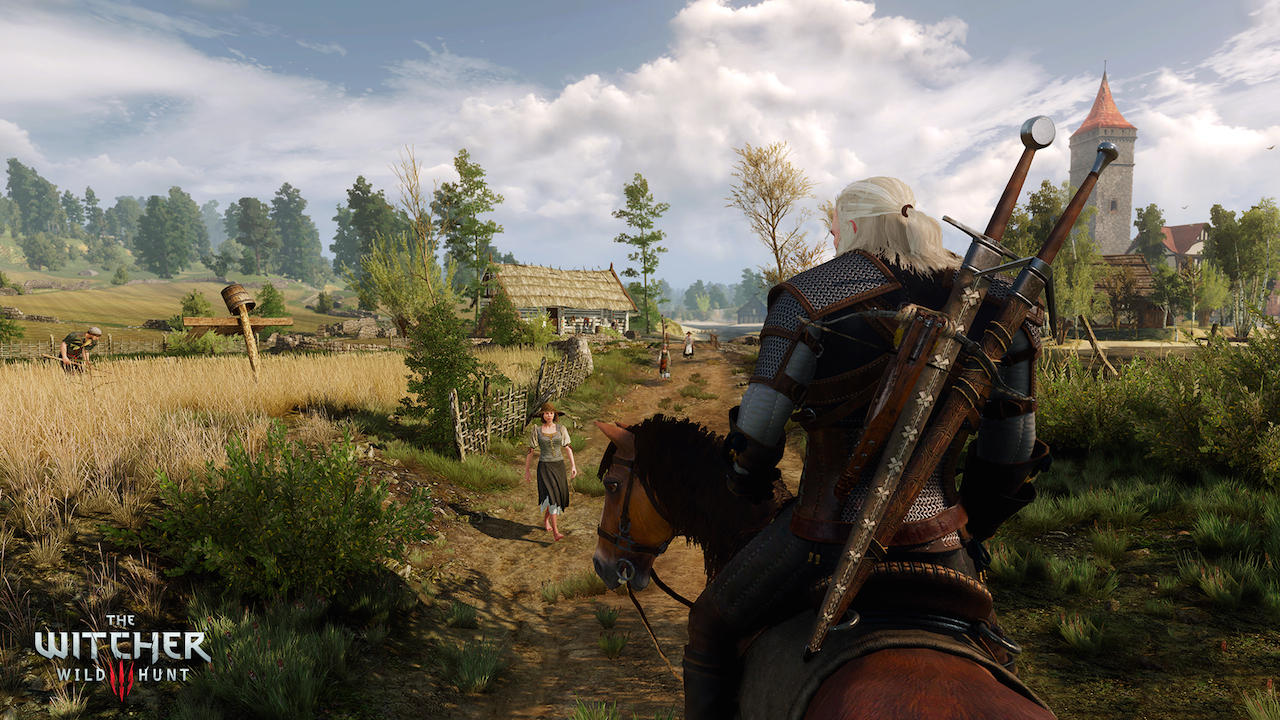 A while ago, we heard CD Projekt RED sound off on the so called rivalry between Bioware’s Dragon Age: Inquisition, and their own upcoming The Witcher 3: Wild Hunt. They were largely respectful at that time, saying that both games did the same things differently, and they both did them well enough. But now, they are a bit more critical of it, it seems.

The Witcher 3 dev Mateusz Tomaszkiewic, Lead Quest Designer at CD Projekt, said in an interview with Eurogamer.de, “For my taste, it could do with less fetch quests. But it’s still a good game. Ultimately, it increases the diversity, which can never be wrong with role-playing games.”

Given this, it will be interesting to see how CD Projekt RED handle the issue, since the problem of fetch quests seems to be almost intrinsically tied to having an open world, which both, The Witcher 3 and Dragon Age Inquisition have.

We’ll see how they go about it soon.