CDPR says there will be a scene in Witcher 3 that will allow you to bring your choices from Witcher 2 into the game. 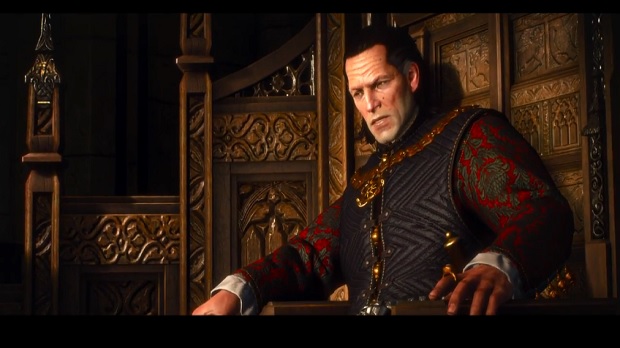 With less than a week until The Witcher 3: Wild Hunt releases, there are all kinds of information floating around. There are also a number of rumors flying around and it appears some of those rumors are more accurate than others. One of the really neat things about the Witcher series has been that players could carry the choices they made in the story driven games from one version to the next. Considering this is the first time the game series has been offered on the Xbox One and PS4 there were some questions about how or if this could be done this time around.

The Witcher 3’s CD Projekt RED community manager Marcin Momot recently took to Twitter in order to answer the question as to how choices can be carried over. Momot was asked directly if there would be this kind of option would be included and he answered, “Yes. There will be a scene in the early part of the game where you can recreate your choices from W2.”

The bigger set of rumors that have been surrounding the game is talk that the development team had to step back the graphics quality on the Xbox One and PS4 versions. These rumors persist despite the fact that  most people say the console versions look quite good.

Momot didn’t flat out deny the rumors, but he did take the CDPR forums to say the players should judge for themselves saying:  “Ok guys, I believe a word of clarification is required. These are just rumors, and as we’ve said before we don’t comment on such. Secondly you have to remember that our game is a big release – a lot of people have been anticipating it and quite a few would like to gain some publicity from it even when it means talking about things which are not true.”

“Wild Hunt comes out in a few days and you will be able to find out for yourself if the game is up to your standards. We believe so – we’ve worked really hard for 3 years to deliver you best possible experience – we love The Witcher as much as you do. To conlude we’d rather have you focus on the game and the fact that it’s going to be in your hand in a matter of days. And one more thing – whenever we say something officially, we always put a person behind it.”