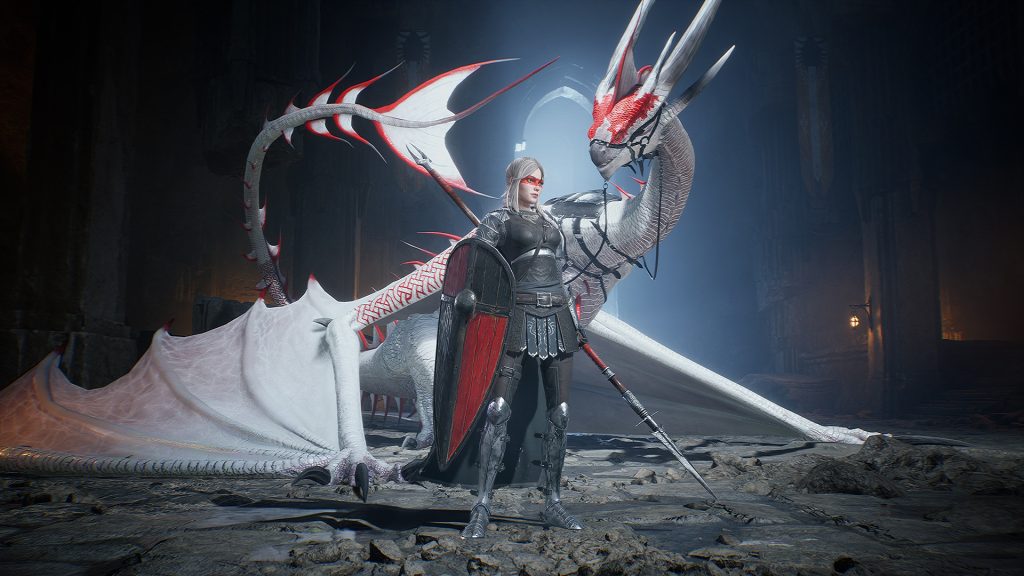 After a good number of delays, Playwing’s Century: Age of Ashes is now available for PC via Steam. The free to play multiplayer title sees players riding dragons and competing in various competitive game modes. Check out the launch trailer below to see it in action.

There are three classes to choose from – Windguard, which can defend and disorient foes; Marauder for tracking and damage; and Phantom for sneaking and trapping. There are three modes currently available – Carnage, a 6v6 team deathmatch mode with power-ups; Gates of Fire which sees teams capturing each other’s flags and flying through gates for points; and Spoils of War, where players battle AI enemies and the opposing team to earn gold and bank it in their nests.

Founder’s Packs are available with different cosmetics to customize one’s rider and dragon (though some can be earned in-game as well). Additional classes are planned for future updates – head here for more details on post-launch plans. Though available only on PC at present, Century: Age of Ashes will also be coming to Xbox One, Xbox Series X/S, PS4, PS5 and mobile devices in 2022.