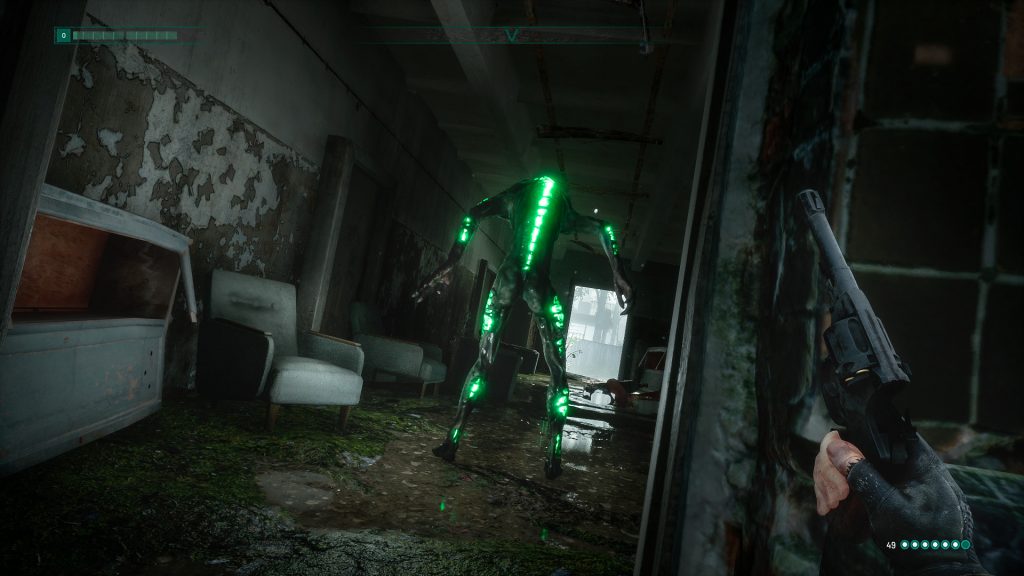 The first free DLC for The Farm 51’s Chernobylite is now live, adding several new foes and a new side quest type. The enemies in question include the Feral Chernohost who is extremely fast and the Overgrown Duster, which attacks from a distance along with being able to disappear. Check them out below along with the Ancient Shadow.

The side quest is Monster Hunt, which requires killing one of the three new enemies. They can appear in any level, though the quest won’t be as common as food drops. Other changes include a redesign for The Black Stalker who will now actively hunt the player and scales his strength based on the storm. But if defeated, he won’t appear again in the same day.

Various bug fixes have also been made – check them out in the patch notes below for more details. Chernobylite is currently available for Xbox One, PS4 and PC with PS5 and Xbox Series X/S versions coming later. Check out our official review for the game here.