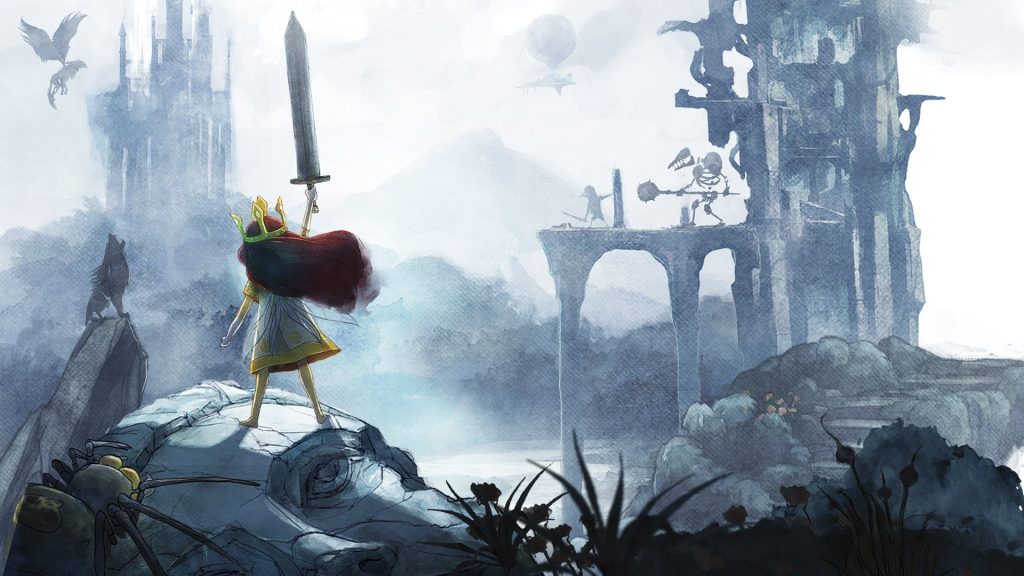 Of the many interesting one-off titles that Ubisoft has released over the years, Child of Light is perhaps one of the most underrated. The platformer/turn-based RPG garnered acclaim for its visuals (courtesy of the UbiArt Framework engine) but hasn’t been on the cards for any kind of follow-up. This is despite being profitable enough to fund a sequel.

However, things could be changing next year, according to director Patrick Plourde on Twitter. He revealed that artist Thomas Rollus had sent “the final approval for Aurora and Igniculus’ next great adventure. Expect more news early next year.” This seems to indicate a sequel announcement of sorts.

It’s interesting considering Plourde’s previous stance on the matter. In 2019, he revealed that despite having an idea for where the sequel’s story should go, it wasn’t “the type of game that Ubisoft wants to make.” The publisher was noted as being all about games as a service and focusing on more mature titles. Perhaps something has changed in the interim but we’ll have to wait for more details next year.

Child of Light is available for PS3, PS4, Xbox 360, Xbox One, Nintendo Switch, PC and Google Stadia among other platforms. Check out our official review for it here.

Fans of #ChildofLight, just to let you know that @Take_Toch just sent the final approval for Aurora and Igniculus’ next great adventure. Expect more news early next year. 🙂

"The final approval for Aurora and Igniculus’ next great adventure" has been sent as per director Patrick Pl...

A release date announcement for the collection could be imminent. It's currently slated to release in early 20...

Fawzi Mesmar explained that he has "been made an offer [he] couldn’t refuse at another company", and is leav...

Along with maintaining strong frame rate performance, image quality for the 2019 title is also fairly good on ...

The new biome is currently planned to release in the first half of 2022. A paid expansion is also slated for r...