Children of Silentown is Out Now on Consoles and PC 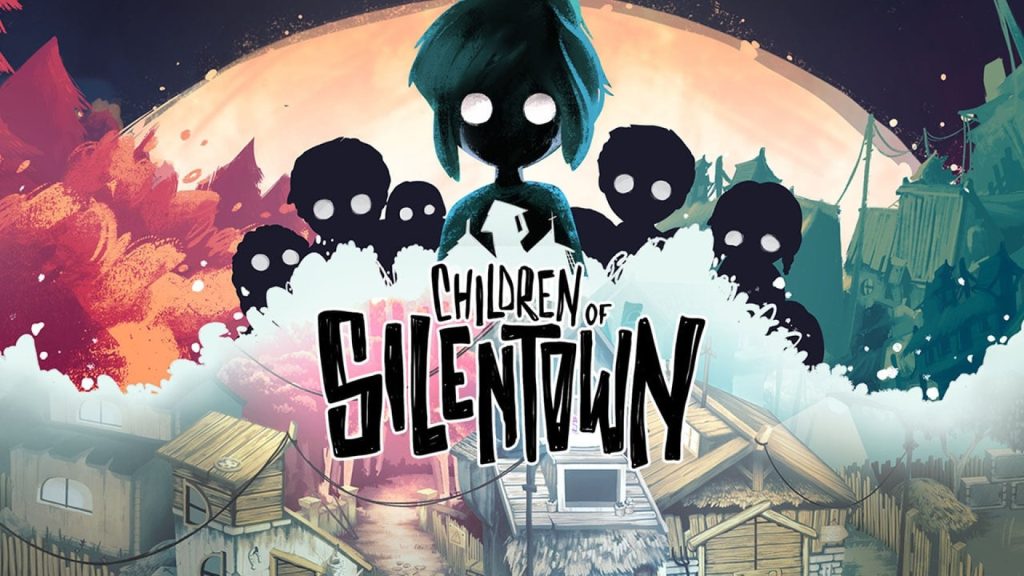 Daedalic Entertainment’s hand-drawn adventure title Children of Silentown is now available for Xbox Series X/S, PS4, PS5, PC, Xbox One, and Nintendo Switch. Developed by Luna2 Studio and Elf Games with inspiration from Tim Burton’s Coraline, it sells the story of Lucy, a child who grows up near a forest seemingly full of monsters. Check out the release trailer below.

While Lucy’s days consist of hanging out with friends or assisting her mother, she suffers nightmares and can hear strange growling outside the town. Even though she’s told to never venture into the forest, a tragedy forces her to confront the so-called monsters for herself.

Children of Silentown is primarily a point-and-click title with puzzle-solving, mini-games and items to collect and combine. You’ll also find notes, learn songs essential for communicating, and much more. Along with various secrets to uncover, there are also multiple endings to unlock. For more details on the title, check out our review here.