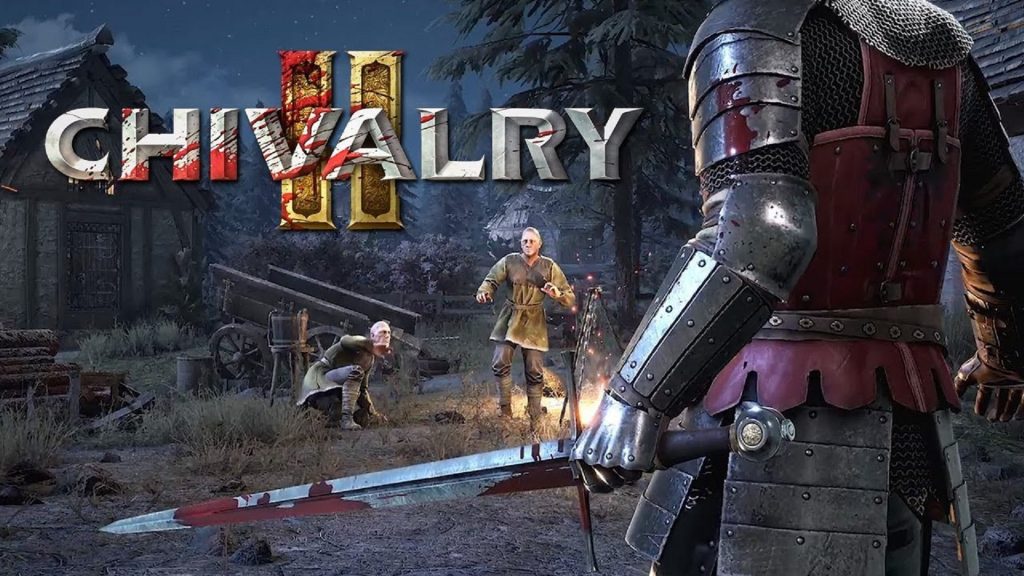 Torn Banner Studios recently launched Chivalry 2 and on the PC Gaming Show, it discussed post-launch plans. New maps will be coming up, the first set of which are set in the later medieval period and offers a more refined atmosphere. One of the new maps is set near a port and you’ll be able to blow up a few ships during battle.

Along with new maps, there will be new weapons and even a new fighting style. The development team is looking to support the game with free content updates for a while. In the process, the game will “at least” double in size. Chivalry 2 is currently available for Xbox Series X/S, PS4, PS5, Xbox One and PC with cross-platform play available.

The first person hack and slash title offers Team Deathmatch and Team Objective modes with up to 64 players participating. It offers improved combat over the original along with mounts for faster movement. Stay tuned for more details from the PC Gaming Show in the meantime.