Fishlabs and Deep Silver's space combat shooter is now available on PlayStation and Xbox consoles, along with PC. 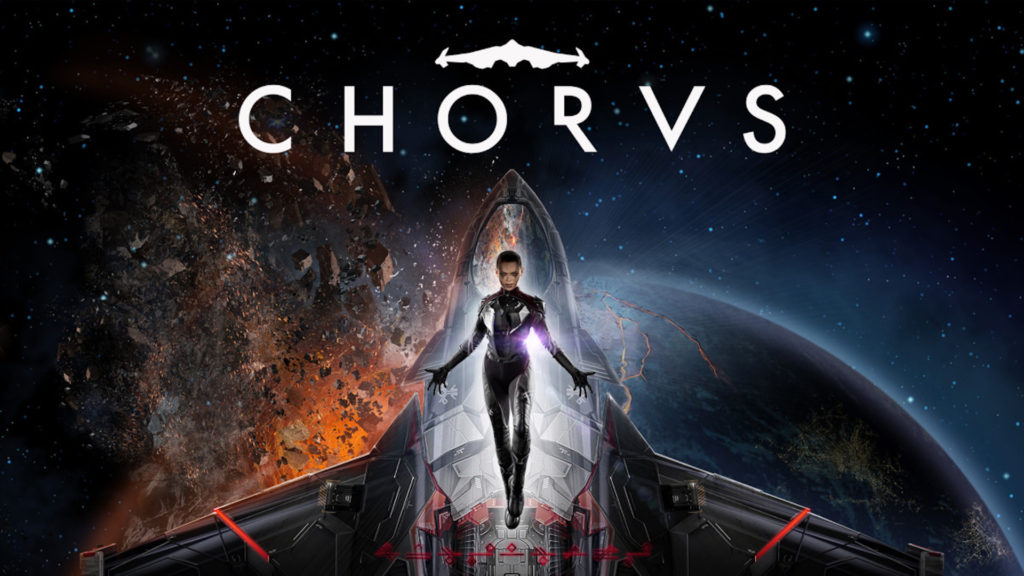 Fishlabs and Deep Silver’s space combat shooter Chorus was announced last year, instantly grabbing the attention of those who’ve sunk countless hours into games like Star Fox, Everspace, Rogue Squadron, and more. And though the game hasn’t seen the most bombastic marketing in the build-up to its launch, there are many who’ve still kept their eye on it. It’s out now, which means people can start diving in, and to commemorate its launch, Deep Silver has released a launch trailer- check it out below.

Chorus is billed as a story-driven title, focusing on ace pilot Nara and her sentient ship Forsaken. Once soldiers of the galaxy-ruling cult of zealots known as the Circle, the two, disillusioned by their former masters, must now come together once more to fight against the Cult’s dark powers and restore peace to the galaxy. Promising slick space combat, a dark universe, and more, Chorus is certainly looking like an intriguing prospect.

Chorus is available on PS5, Xbox Series X/S, PS4, Xbox One, and PC.