Following the events of Episode: FLUX, a "strange event" causes a disturbance in the Eye, and it's up to the Sleeper to investigate. 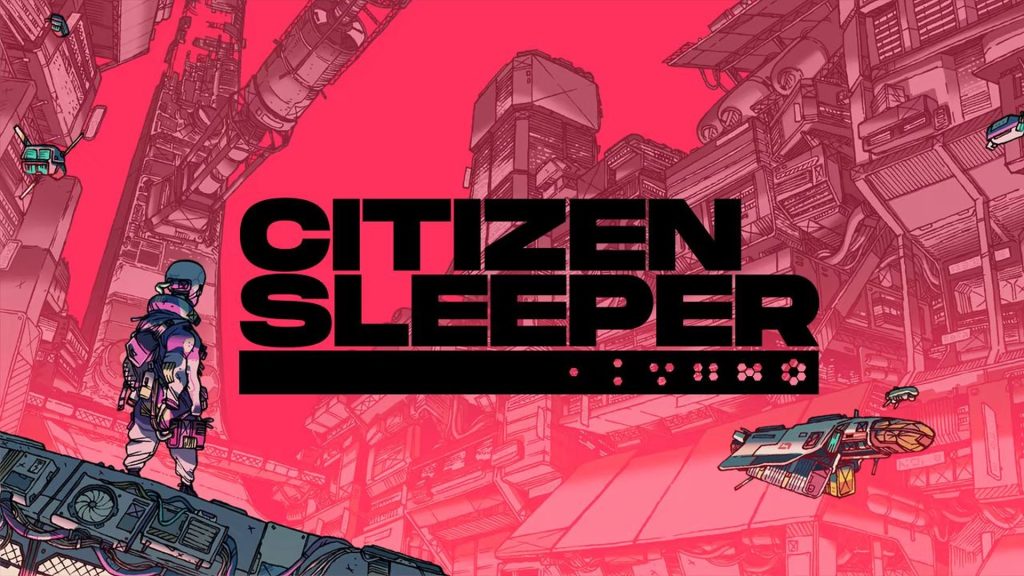 Jump Over the Age has announced that Citizen Sleeper’s next DLC episode will launch on October 27th. Set after Episode: FLUX, Episode: REFUGE continues the story of the refugee flotilla that’s arrived on Erlin’s Eye.

The episode revolves around a “strange event” that “sends ripples” through the Eye’s various communities. It’s the Sleeper’s job to enter the flotilla and learn more about the “new threat” while assisting the refugees. The Pilgrim Seed’s captain Sol is a new character who hails from Ember’s Hearth. Since his ship is the largest in the flotilla, Sol assumes the leadership position, though not willingly.

Episode: REFUGE will available for free to all players. If the first episode’s length is anything to go by, expect two hours of gameplay full of twists, turns and tough decisions. Citizen Sleeper is available for PC, Xbox Series X/S, Xbox One and Nintendo Switch, along with Xbox Game Pass. Episode Three, which concludes the DLC storyline, will release in 2023.