City of Brass is Now Free on Epic Games Store

The first person rogue-lite is free until June 6th for PC on Epic’s store. 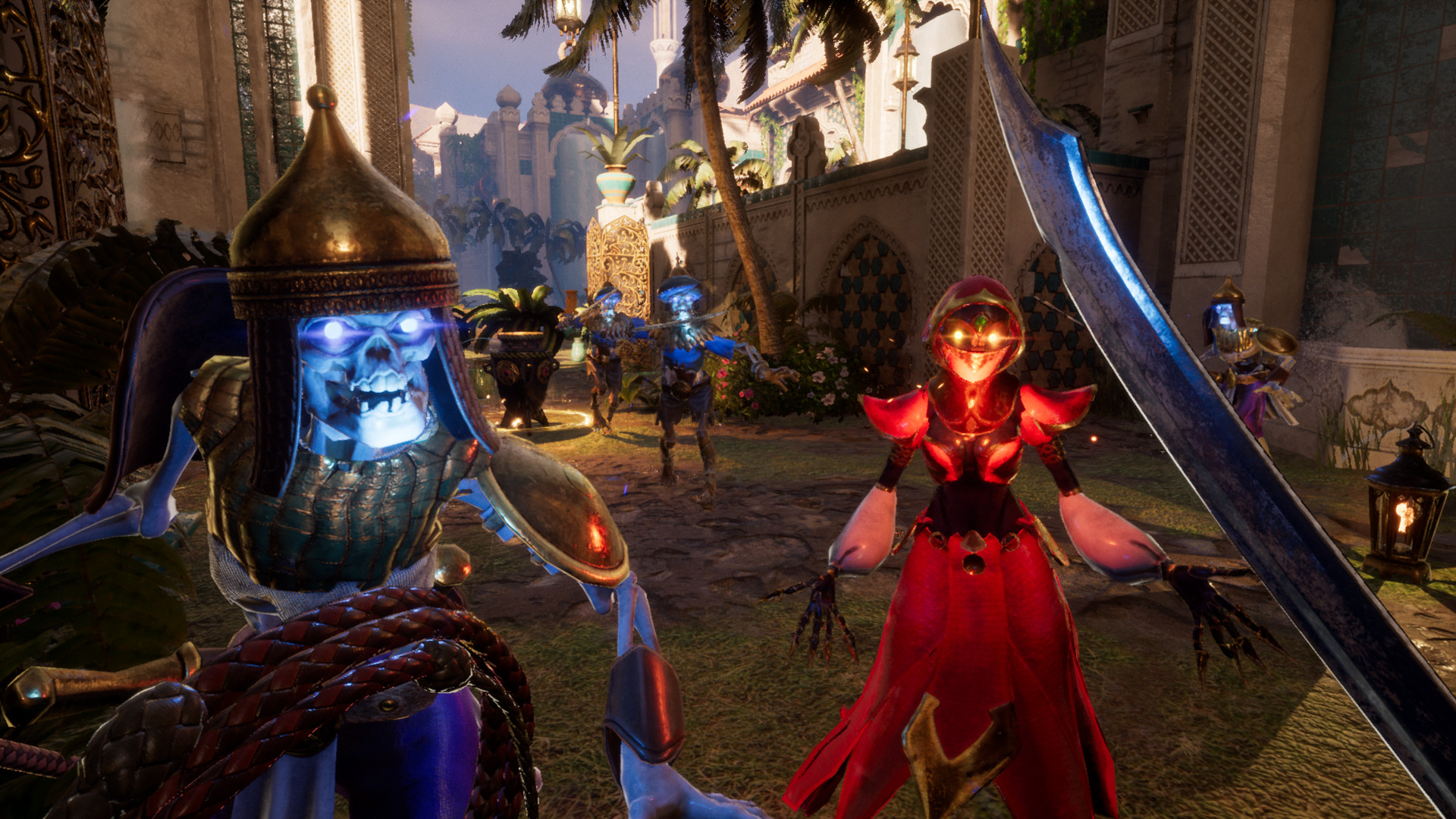 First person rogue-lite dungeon crawler City of Brass is the latest free title on the Epic Games Store. Log in to your Epic Games account now and download it for free. City of Brass will be available until June 6th, with Kingdom: New Lands replacing it after that.

Set in an Arabian Nights-like metropolis, City of Brass sees player exploring randomly generated environments to obtain treasure. Upon seizing the treasure, the player must then escape the city. Throw in rogue-lite elements like traps and random perks, along with melee focused combat, and you have a rather entertaining experience.

City of Brass has also been updated for free with new playable classes and content. It’s currently available for Xbox One, PS4, PC, and Nintendo Switch at a normal retail price of $19.99. The Epic Mega Sale is also ongoing, providing a $10 discount for titles that are priced $14.99 or higher. It ends on June 13th, so hurry up if you want to nab titles like Ashen, Control, and World War Z for cheap.

Treasure lies hidden in the heart of the city for those who are quick and clever.

City of Brass by @UppercutGames is now available for FREE in the #EpicGamesStore until June 6!