Clash of Clans Has 100 Million Players Per Day – Developer

Easily one of the most popular mobile games ever. 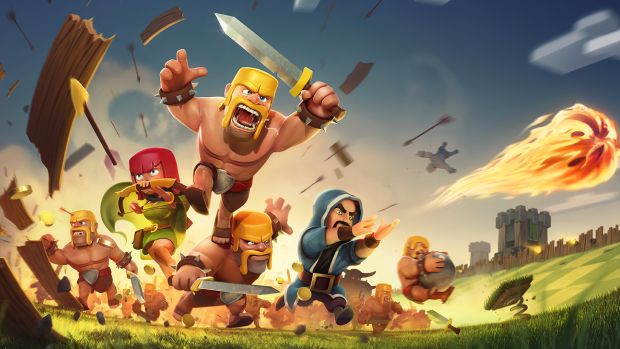 Clash of Clans developer Supercell reported this week that the game has now recorded over 100 million users per day. Considering the game is a mobile title, that’s an incredibly impressive feat, but one that isn’t quite as surprising considering what kinds of titles mobile gamers tend to spend their time on. As is the case with all of the mobile games that Supercell has put out, Clash of Clans is free to play. while some have claimed these games are actually pay to win, the fact that gamers don’t have to pay for the games ever is certainly something that has helped this title’s popularity.

Clash of Clans might be the most popular, but all four of the games that Supercell has developed for the mobile platform are plenty popular. Clash Royale, Clash of Clans, Hay Day, and Boom Beach are all similar in design but amazing. Clash Royale is the newest title in the Supercell stable having launched just a few weeks ago.

The 100 million users per day also isn’t much of a shock because the company announced it was earning about $654,000 per day from the game two years ago. The game is one of only a couple that’s ever been profitable enough to actually have a Super Bowl ad.