Cloud Gaming Still Has A Market, But Is Too Expensive To Invest In, Says Stardock’s CEO

The future is here, but it's just too expensive. 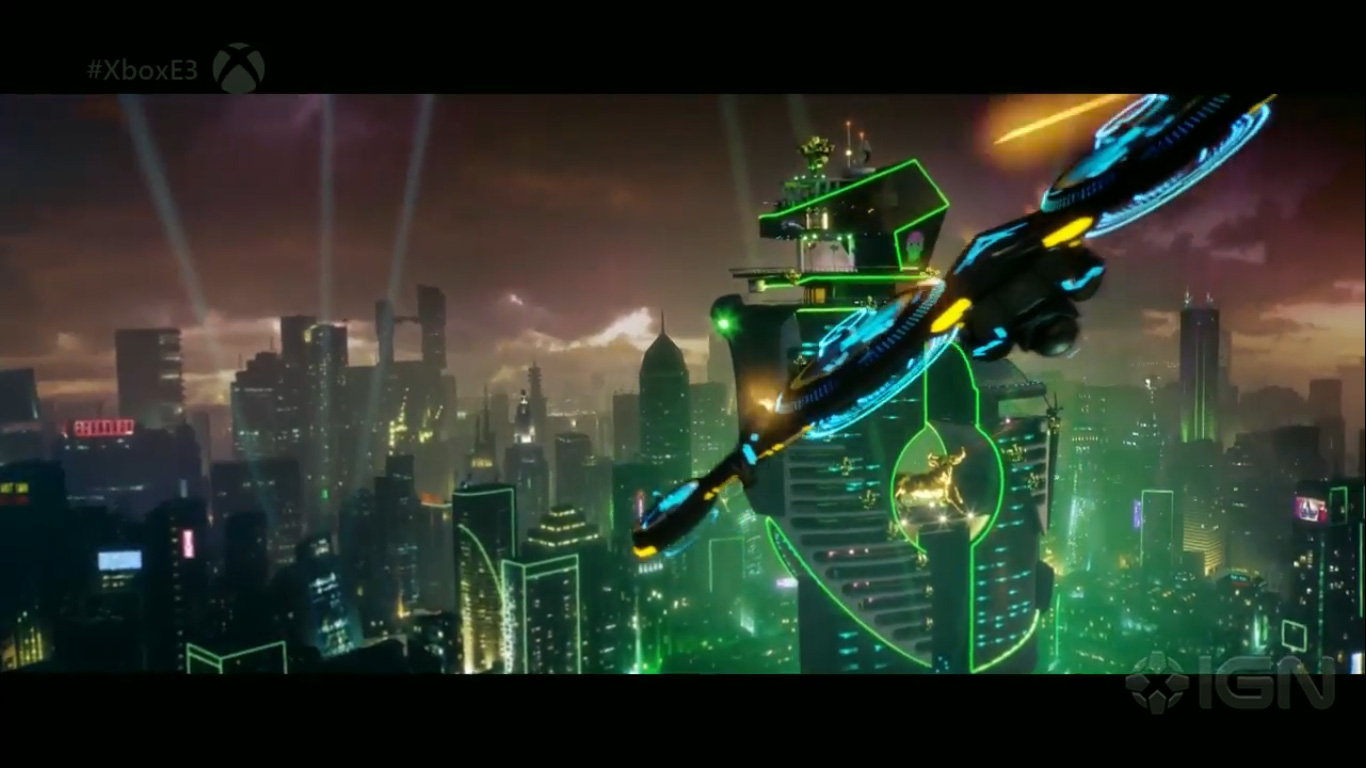 One of the big anti climaxes of this generation was the cloud- cloud powered gaming would be, we were told, the future, allowing for new, dynamic, emergent gameplay experiences that would never have n=been possible otherwise. Microsoft especially pushed for the potential of cloud gaming extremely hard at the beginning of the generation, claiming that its potential would more than compensate for the power difference that the Xbox One and PS4 have.

Spoilers- none of that happened (except, may be Crackdown 3). The utilization of cloud gaming remained minimal at best, the PS4 remained the more powerful console (Microsoft is now releasing entirely new hardware, the Xbox Scorpio, to counteract this), and all the proselytizing about the power of the cloud has come to nothing.

One of the people who truly believed in the power of the cloud was the CEO of Stardock, Brad Wardell, he had noted its potential for games. So when we got the chance to chat with him again, we asked him about the apparent abandonment of cloud gaming, Crackdown 3 aside. Why does he think this happened? And according to him, does cloud gaming still even have a future?

“In the immediate future? Well, it’s always the difference between what is marketable and what is possible,” Wardell said. “I’m actually surprised more people haven’t done it, but on the other hand, the cloud computing assets available to use tend to be a lot more expensive than what I would have expected. Know that we do some cloud computing with our games, and it’s proven- the services, I won’t go into them, but they’ve all seen costs way more than we would have expected. So that’s one of the things we didn’t realize- let me walk you through what I mean by that.

“Let’s say you buy a game, you buy it on your computer. Playing it on your computer has no ongoing costs to the developer or publisher, right? Let’s say you play the new Zelda game, it doesn’t cost Nintendo any money when you play that, right? But in the cloud computing world, if you’re playing that Zelda game, and they create this really sophisticated virtual world full of stuff, and streaming it to you, you playing that game actually costs them money. I still think there’s a market for that, but the costs of doing that need to go way down. I mean, it’s orders of magnitude more than what I would have expected it to be.

“Exactly, and I think that’s- I think most of us on the tech side are excited about the cloud computing stuff, but anyone who looks at the costs goes, ‘This is really expensive!’ And that was one of the big shocks to us, it was a sticker shock, of just how much we got charged for doing stuff on the cloud.”

So ultimately, like so much else, it comes down to the economics of the situation- if cloud is the future, it needs to be cheaper before developers flock to it. In a sense, this is like the problem that VR (another emergent technology we were promised would be the ‘future’) faces, except for developers- as long as the costs aren’t accessible, people simply are not going to care.