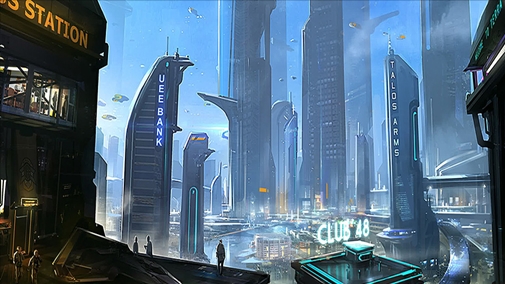 Star Citizen development will now start at Roberts’ new studio. Star Citizen will try to become a success that Wind Commander once was. The game has multiple development  groups based in Austin, LA and Montreal. Each development group will be contributing to Star Citizen.

“Each studio is working on key features of the game,” says Roberts. “In Santa Monica we’re working on some of the high-end creative elements, the structuring of our game engine and publishing. Other studios are working on technology, game design and production, customer support and web development.

Stay tuned on GamingBolt to hear more about Star Citizen and its development process in the coming future. Leave any comments or opinions you have in the comments section below.