Lots of new footage was shown for the action RPG. 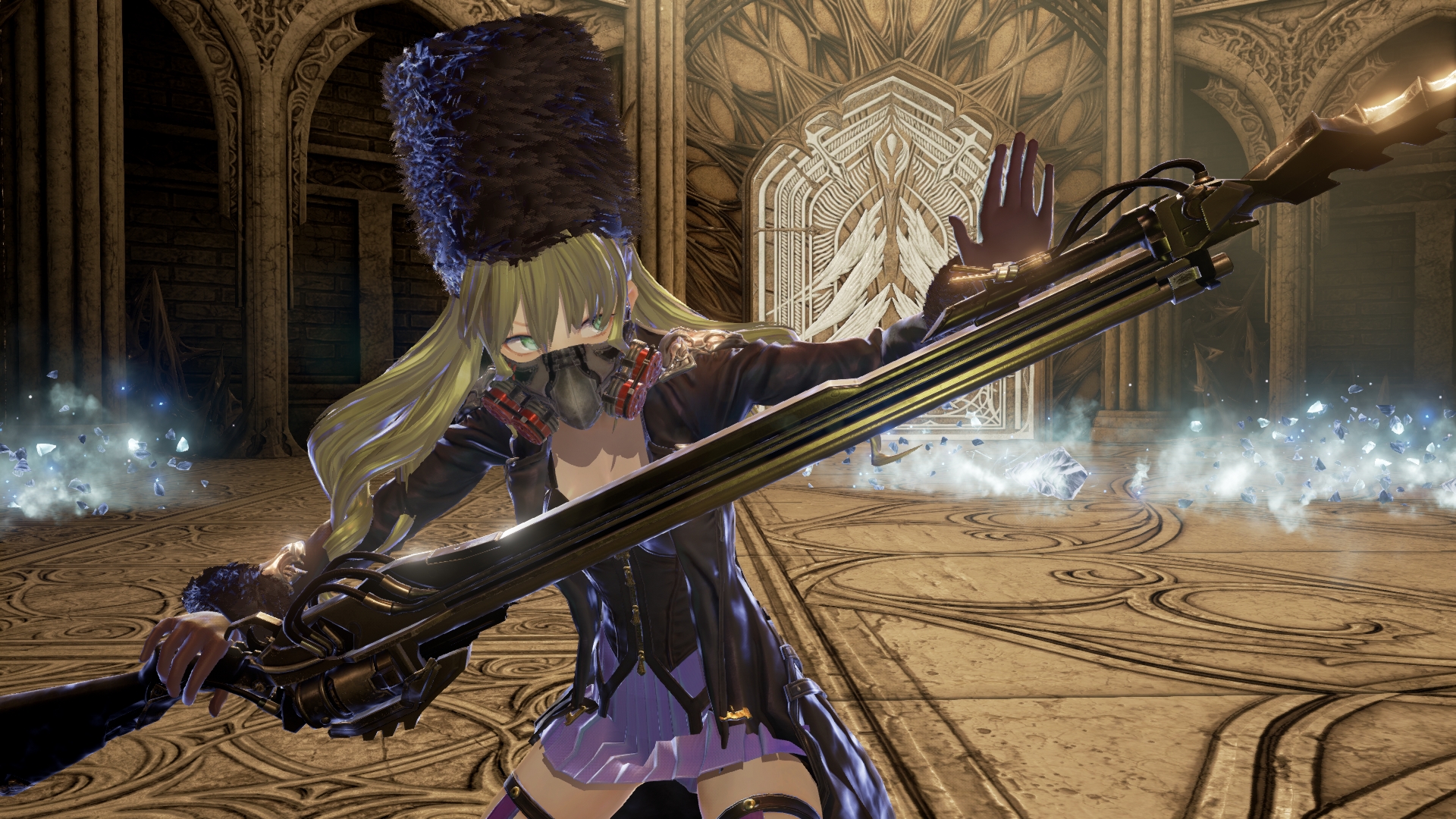 Code Vein is almost here and promises a unique blend of vampires, anime and Dark Souls like combat in an interesting package. We’ve seen a good deal from the game already, but Bandai Namco isn’t ready to stop showing it off just yet, as a stage event at this year’s Tokyo Game Show had some new footage.

The entire event can be viewed below. While some of the earlier footage is stuff we’ve seen before, a lot of the later is material we haven’t seen in a playable form. The commentary is in Japanese, so you are out of luck in understanding it if you don’t know the language, but you can still get a feel for the gameplay, including a pretty wicked boss fight near the end.

Code Vein will release for PlayStation 4, Xbox One, and PC on September 27th. A demo is currently available for PS4 and Xbox One, and will be updated with additional content soon.