Frank Sagnier and Rashid Varachia are stepping down at the end of this month, and EA says their departure has always been part of the plan. 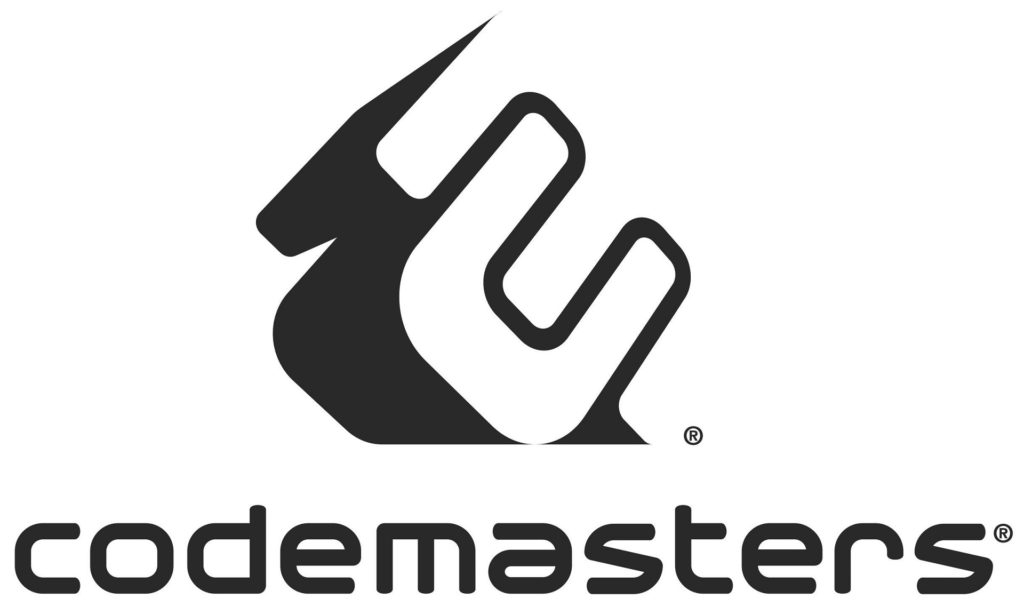 EA completed the acquisition of Codemasters a little over four months ago in a deal worth $1.2 billion, and they have now confirmed (via GamesIndustry.biz) that some significant changes in Codemasters leadership are being implemented. Specifically, CEO Frank Sagnier and CFO Rashid Varachia are going to be stepping down at the end of July.

EA claims that the departures of Sagnier and Varachi were always part of the plan following Codemasters’ acquisition, though the plans have been accelerated. Starting next month, Codemasters – which is going to operate under the EA Sports umbrella – will be led by SVP of product development Clive Moody and SVP of publishing Jonathan Bunney. Meanwhile, Slightly Mad Studios will continue to be led by CEO Ian Bell.

“Since joining in 2014, Frank has led Codemasters to a position as a globally renowned studio of racing experts, and enabled their world class talent and passion for motorsports to shine and excel on a global stage,” says EA. “Rashid’s financial leadership has also been integral to Codemasters’ success, his contributions include driving key acquisitions, listing on the stock market back in 2018, and leading the due diligence and integration of Codemasters into EA.

“We are incredibly thankful to Frank and Rashid for everything they have done for Codemasters and Electronic Arts, and we all wish them the very best. We know the culture they have created and their innovative spirit will very much live on at the studio through their outstanding leadership team.”

Shortly after completing the acquisition of Codemasters, EA said that Codemasters would continue to operate as an independent group for the foreseeable future, and later reiterated that they would retain their independence the way Respawn Entertainment has since it was acquired by EA. It remains to be seen how or if that will be affected by this restructuring.