CONFIRMED: No Ashley and Claire Redfield in Resident Evil 6 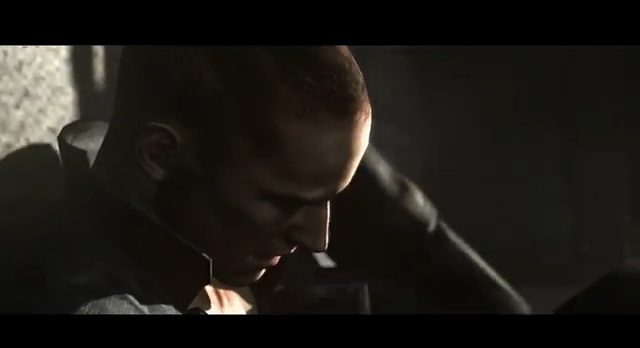 Resident Evil 6 was recently announced, and many people, us included, thought that Ashley would be featured in the game, because a woman who looked and sounded a lot like her was shown prominently in the trailer. However, Carolyn Lawrence, the character’s voice actor, has confirmed that she has no role in the game whatsoever.

She confirmed this via her Twitter feed: “Hey RE fans. I’m sorry to say that I am not reprising my role of Ashley in RE6. You’ll all just have to wait and see who the blonde is…..”

IGN reports that the woman seen in the trailer could be Sherry Birkin from Resident Evil 2.

Alyson Court, voice actress of Claire Redfielf, confirmed that her character also has no role in the game, though she says there might be a possibility of that happening, since there’s still some time for the game to be released. “As far as I know, Claire is not in the game. I haven’t had any involvement, but the game isn’t out til Nov…” she tweeted.